The dog found abandoned in a tent at the Glastonbury Festival has been offered a good home with her namesake, singer Dolly Parton. But the 68-year-old country singer isn't the only celebrity to surprise us all with random acts of kindness, check out these other five including Johnny Depp, Tom Hanks and Pamela Anderson.

Dolly Parton has offered to take the dog found at the Glastonbury Festival home with her. Dolly the Dog, named after Parton who was headlining at the festival, was discovered abandoned during the clean-up operation. 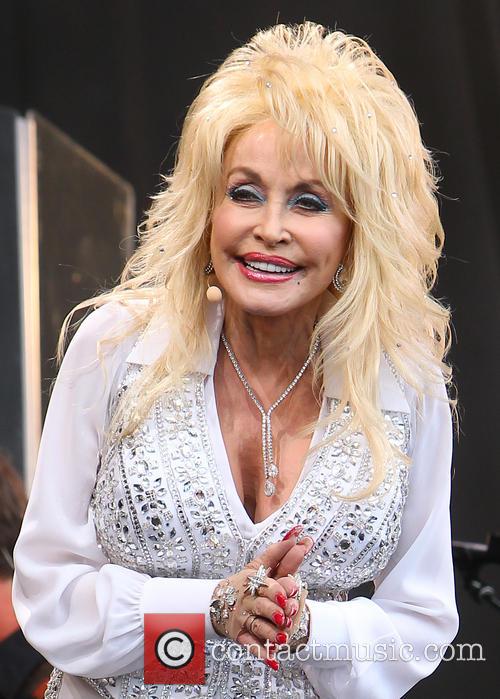 Read More: Dolly Parton Goes TO Glastonbury, Gets A Tonne Of Fans And Maybe Even A Dog.

Dolly the Dog was discovered during the festival clean up, left or lost in a tent with some food but no water. Dolly, described as a "sweet natured, older lady", was immediately taken to a nearby animal shelter. She is currently being cared for and has been treated for a serious ear infection.

Parton, who headlined at Glastonbury this year, announced she would be happy to rehome the dog and take Dolly back to the US with her. Parton announced her plans via Twitter on Monday (7th July) and also contacted the Happy Landings animal shelter. Parton told fans via a video, "I had my manager call the Happy Landings animal shelter to make sure the dog is being treated and cared for properly. At this time, nobody has claimed the dog and the dog is in great hands at the shelter. I will take the dog home to America if nobody claims her within a reasonable amount of time."

But if you thought Parton was practically angelic for offering Dolly a home, check out these four other celebrities and their various acts of kindness...