She donated the money years after her niece was treated there.

It's no secret that Dolly Parton is one of the most charitable superstars out there, and she's proved it further recently by donating no less than $1 million to the Nashville hospital where her now grown-up niece received medical treatment as a child more than two decades ago. 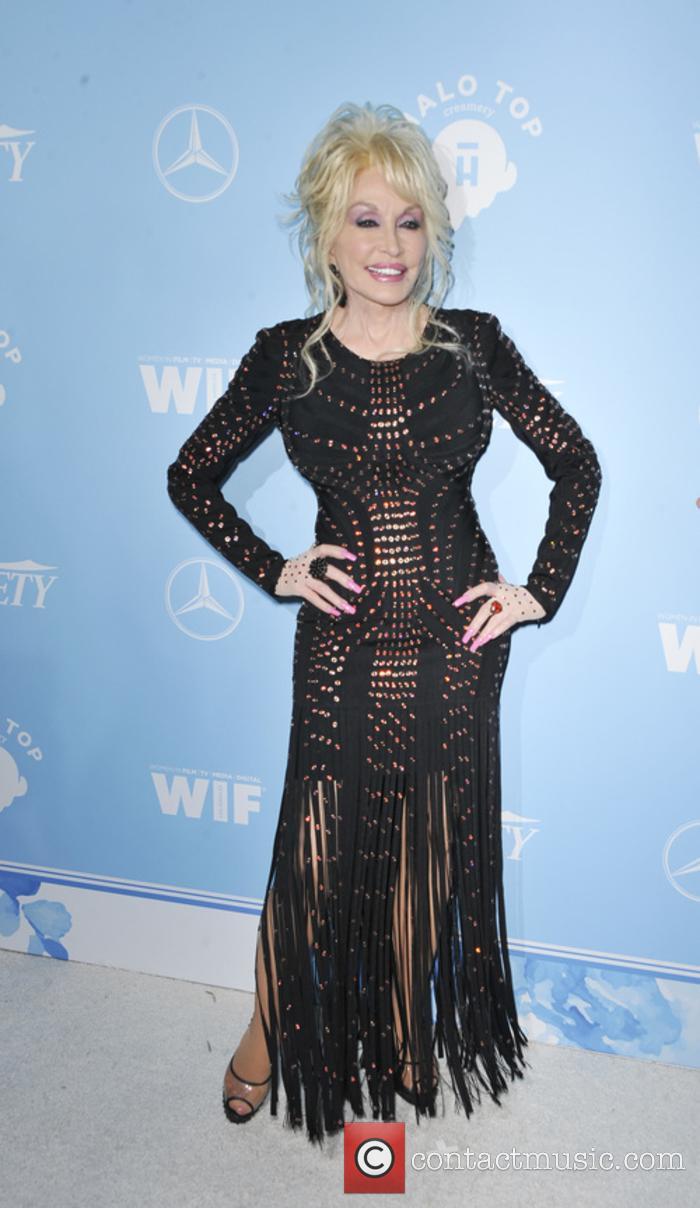 Dolly Parton at the Women In Film Pre-Emmy party

The 71-year-old country music hero was at the Monroe Carell Jr. Children's Hospital at Vanderbilt in Nashville this week where she was promoting her very first children's album entitled 'I Believe in You'. It's there that she announced that she would be making her exceedingly generous donation, with thanks for the help they gave her niece Hannah Dennison while she was suffering from cancer as a child.

'She's 29 years old, but when she was 4 years old, she had leukemia, and they just did a great job with treating her at Vanderbilt', Dolly said. Appropriately, she sang her new song 'Chemo Hero' at the hospital; a tune that was actually inspired by Hannah's experience.

If her seven-figure donation wasn't kind enough, all proceeds from the sales of the album will go to her literacy program Imagination Library which helps deliver books to underprivileged children - most recently the victims of Hurricane Harvey, Maria and Irma. She originally set up the foundation in honour of her father, who was unable to read and write growing up being forced to work rather than getting an education.

Dolly Parton is never far away where a humanitarian issue is concerned, especially when it's close to home. Last year she raised more than $9 million for the victims of the Tennessee wildfires with her three-hour telethon 'Smoky Mountains Rise: A Benefit for the My People Fund'.

More: Dolly Parton to release her children's album 'I Believe In You'

In her career she has also raised money for the American Red Cross, as well as various HIV/AIDS charities and cancer organisations.