She's the themepark owner who's godmother to Miley Cyrus, there's a lot to learn about Dolly Parton

With the news that Dolly Parton will be playing at this year’s Glastonbury festival, we’ve decided to brush up on our knowledge about the legendary country singer. 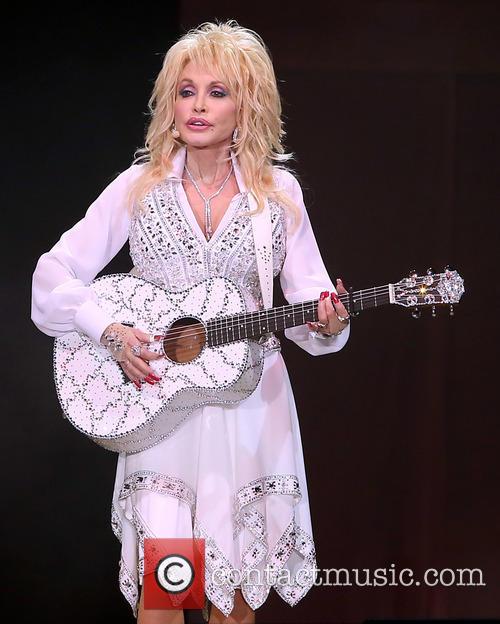 Dolly Parton will be performing at this year's 'Glastonbury' festival

Dolly was only 7 when she wrote her first song and was appearing on radio from the age of 9. Her first record ‘Puppy Love’ was recorded when she was just 13 years old, meaning Dolly’s been making music for an incredible 55 years.

She’s from a big family

If you think there’s too many members of the Kardashian clan you might want to look at the Partons. Dolly is the fourth of twelve children born to a Tennessee tobacco farmer. The Partons grew up in poverty and the harsh conditions influenced many of Dolly’s early songs including ‘Coat of Many Colours’.

She’s been married for nearly 50 years

Dolly met her husband Carl Thomas Dean in a laundromat in 1964 and the pair have been together ever since. Carl is more than happy to give his wife the spotlight, he happily owns an asphalt business in Nashville and keeps out of the limelight.

Dolly might be known for her over the top image but behind that she’s a very serious songwriter, who’s estimated to have written over 5,000 songs. Other than her hits ‘Jolene’ and ‘9 to 5’, she was also the writer and original singer of ‘I Will Always Love You’ which gained a wider audience when Whitney Houston covered it on the ‘Bodyguard’ soundtrack.

She turned down Elvis Presley

Long before Whitney covered ‘I Will Always Love You’, the King himself wanted to have a go at the song. However Presley also wanted half of the publishing rights and Dolly refused. Always a smart business woman, she decided she’d rather keep her royalties than have Elvis record a song that she’d already made a hit. 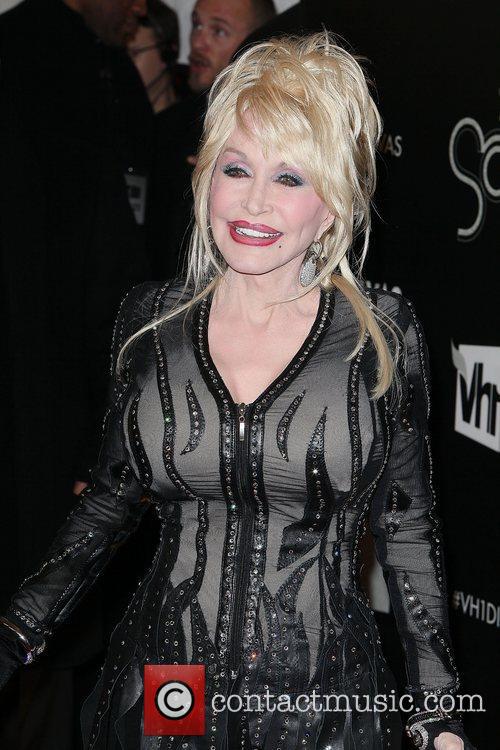 Dolly Parton the Queen of Country

She has her own theme park

Some people dream of opening their own theme park, imagine all the fun you could have? Well twenty years ago Dolly made that dream a reality when she opened the fantastically named ‘Dollywood’ in Tennessee. However don’t expect to be getting on a roller coaster next to Dolly any time soon, the singer has admitted that she’s too terrified to get on most of the rides.

She lent her name to a cloned sheep

In 1996 the world’s first cloned mammal, a sheep, was christened Dolly after the country queen herself. The reason behind the tribute had a lot to do with Dolly’s famous assets, scientist Ian Wilmut said, “Dolly is derived from a mammary gland cell, and we couldn’t think of a more impressive pair of glands than Dolly Parton’s.” Suddenly it all seem slightly more creepy.

Though best known for her music, Dolly is also an actress and her career has seen her achieve numerous awards and nominations. Her first film role was in 1980s ‘9 to 5’, for which she also sang the theme tune, and earned a Golden Globe Nomination for best actress in a musical or comedy. She was nominated again two years later in the same category for the film ‘The Best Little Whorehouse in Texas’, alongside Burt Renoylds. Her latest role was in the film ‘Joyful Noise’ opposite Queen Latifah in 2012,

You might think Dolly is one of the most recognisable women in show business, but it seems this isn't always true. Dolly once entered a Dolly Parton look-a-like contest one Halloween and lost out to a man. In a 2009 interview she told the story, saying, "I just overexaggerated my look and went in and just walked up on stage. … I didn't win. I didn't even come in close." 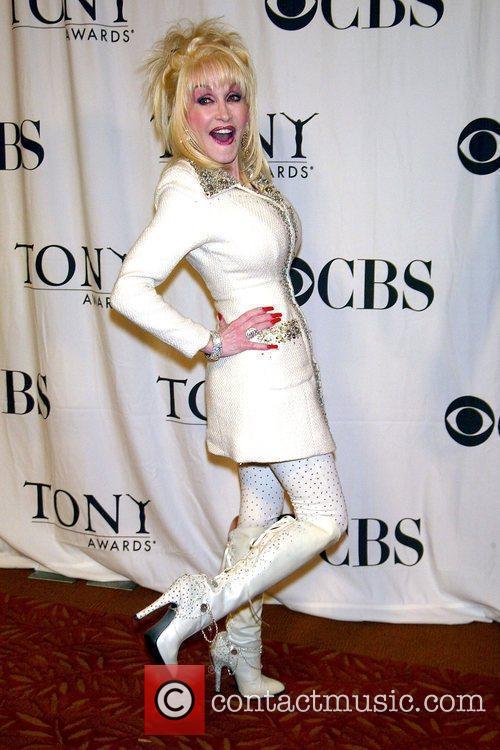 Godmother Dolly, now you know where Miley gets it from

Miley Cyrus has been accused of needing some parental guidance before and who better to get it form than her godmother Dolly Parton? Miley has admitted to idolising Dolly for her longevity and business acumen. Dolly has also been supportive of her goddaughter and has come to her defence over her raunchy image, saying the singer was “just trying to find her own place and wings and learn to fly.”