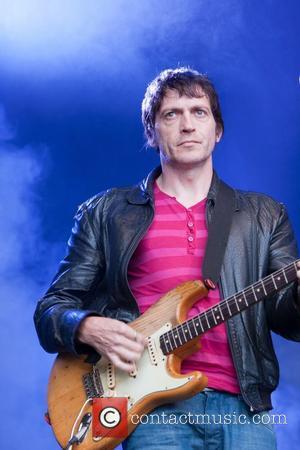 Nineties hitmakers Dodgy have announced plans to release their first album in a decade.
Stand Upright In A Cool Place will be the Britpop group's first release since 2001's Real Estate.
Bandmates Nigel Clark, Andy Miller and Mathew Priest recorded the album in a farmhouse during the summer (11), according to NME.com.
The album, which is slated for a new year (12) release, is the band's fourth.
After splitting a decade ago, the trio reunited in 2007 after the funeral of its lighting director Andy Moore.