The best of British TV over the holidays.

Christmas telly is the best, and this year's no different. Instead of re-watching the old holiday movies you've seen numerous times, get stuck in to what the BBC and Sky have to offer over the festive period. From 'Bake Off' to 'Sherlock', you're sure to find something to glue you to the box. The final episodes of 'The Great British Bake Off' featuring presenters Mel Giedroyc and Sue Perkins, and judge Mary Berry, who sadly saw their final series in this year's seventh series. Paul Hollywood remains, however, and no doubt we'll see some fantastically festive bakes to end this year on a sweet note. 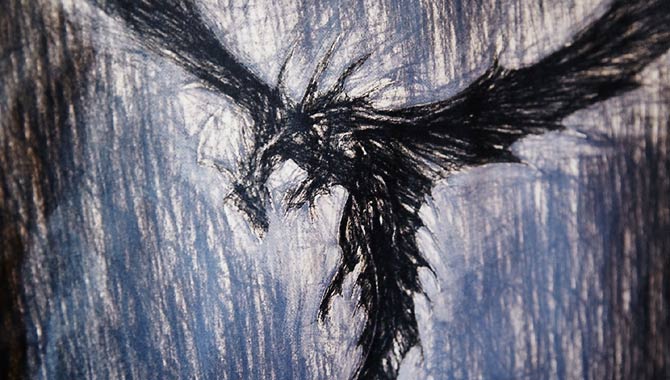 An adaptation of the Jasper Fforde fantasy novel released in 2010, it's a futuristic magical adventure following the quest of a Dragonslayer's apprentice and her battle with her destiny to slay the last dragon in existence. The TV movie has been directed by BAFTA nominated Jamie Magnus Stone and stars Jill Buchanan and Amelia Crouch. 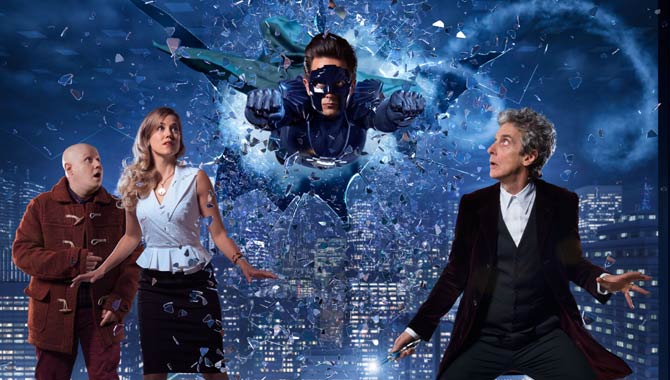 A caped superhero will be a major part of the story for the first time in 'Doctor Who' history, so the Doctor's really got his work cut out. It's been a year since our last look at the show, and this will mark the precursor to season 10. Peter Capaldi returns in his famous role, and Matt Lucas is also back as the loveable Nardole.

More: Everything we know about the 'Doctor Who' Christmas special 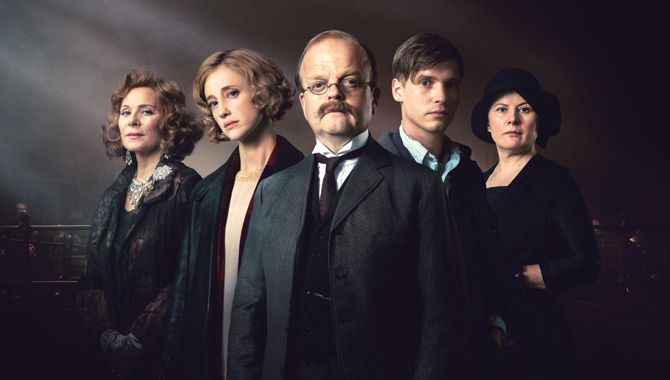 What's Christmas without a bit of murder mystery? Another one of Agatha Christie's most famous crime novels will be adapted to screen following the success of last year's 'And Then There Were None'. Toby Jones will star in this Julian Jarrold directed adaptation set in 1920s London. 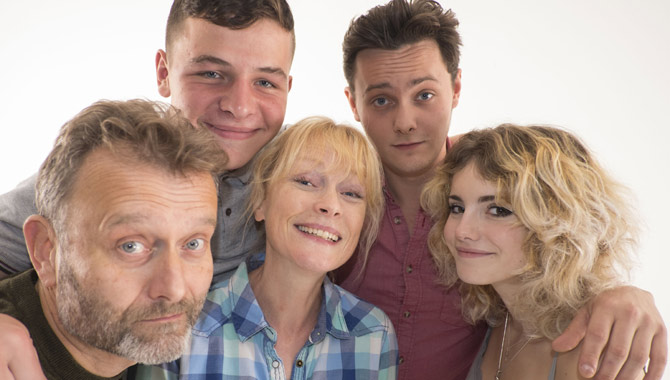 The Brockman children are all grown up but that doesn't mean they are any less of a handful for parents Pete and Sue. This Christmas will no doubt be another crisis-filled event, but one that will ultimately prove how close they all are as a family. 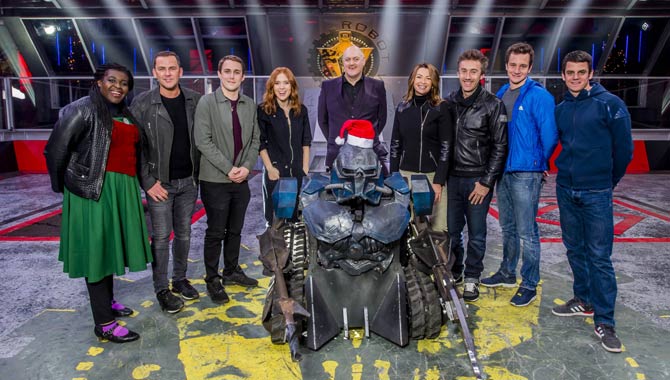 Two hour-long episodes of metal battles at the Robot Wars arena, this episode sees four celebrity teams vie against each other and the House Robots. It's the first special airing since 2004's Third World Championship, but follows the series revival that hit screens this year.

Jonathan Creek is back to solve another village mystery with his wife Polly, preparing to put the sense and logic into a befuddling case that seems almost supernatural. This time they'll be joined by Warwick Davis who'll be making his Jonathan Creek debut in this holiday special. 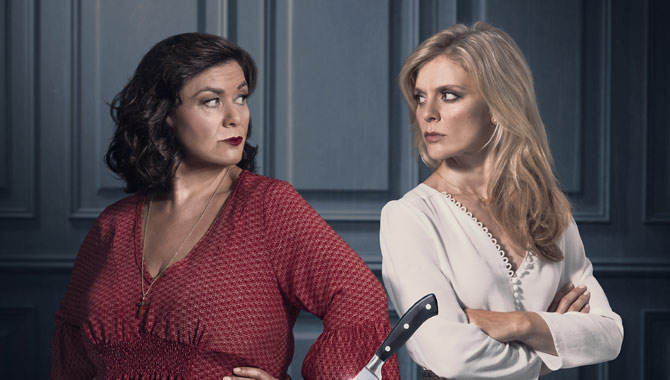 Iain Glenn from 'Game Of Thrones' plays a celebrity chef called Leo in this comedy drama which sees him come up against two women - Dawn French's Gina and Emilia Fox's Sam - whose wrath he incites when he betrays them both. This is a love triangle he'll be sorry he started. 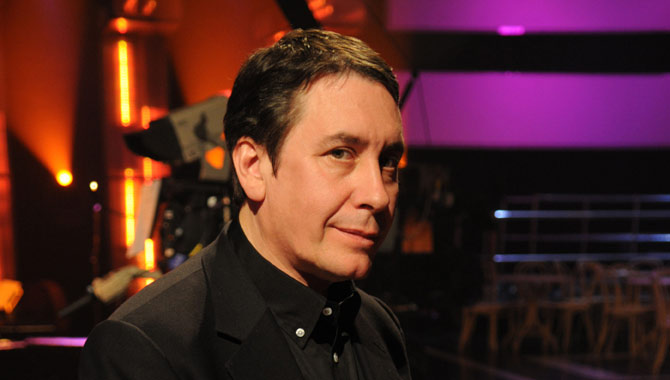 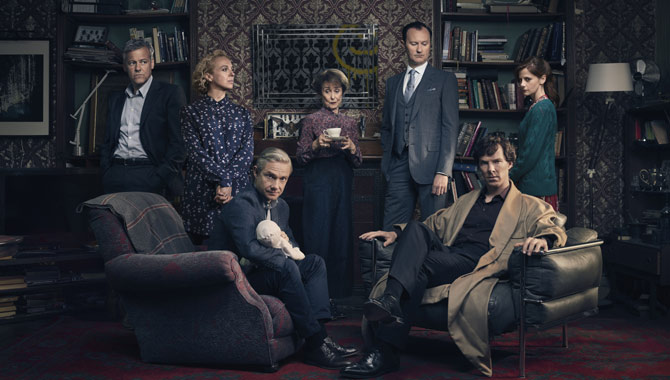 'Sherlock' kicks off season five on New Year's Day with 'The Six Thatchers'. John and Mary Watson have a new baby, to Sherlock's discomfort, and the sleuth is still haunted by memories of Moriarty. He faces a new adversary in the form of the villainous Culverton Smith, who'll be played by Toby Jones.