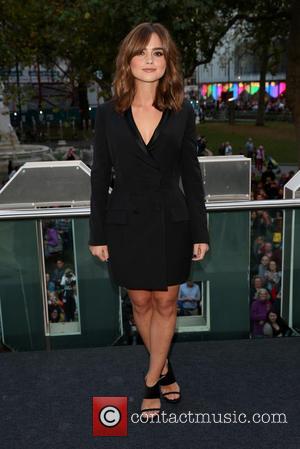 Television bosses axed a sequence in Doctor Who that showed the legendary sci-fi character's assistant wearing just underwear. MARTHA JONES, played by FREEMA AGYEMAN, was to feature in a revealing underwater scene. However, star David Tennant has revealed the steamy footage was cut by anxious BBC television chiefs. He says, "There was an underwater scene in a draft of the new series but we nixed it out. It was bordering on inappropriate. "You can't have shagging in the Tardis."