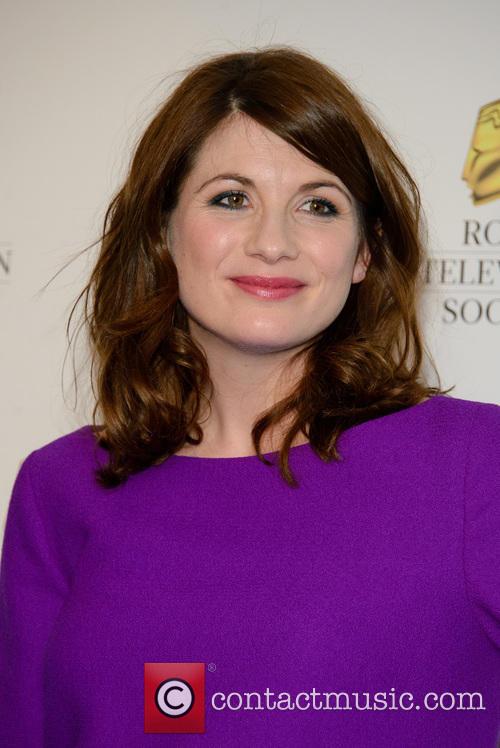 More: Jodie Whittaker feels guilty for Phoebe Waller-Bridge being hounded about ‘Doctor Who’

“Consider now; if you have problems, or fears, or doubts about the future, then ‘Doctor Who’ will come to you, and make you laugh, and give you a thrill, and take those terrors away,” he wrote. “The programme will do what the lead character does. No wonder it’s lasted for 55 years… The next 13 years are glittering ahead like a sky full of stars.”

As far back as 2008, Davies, whose other credits include ‘Queer As Folk’, was asked in an interview with The Guardian whether the BBC sci-fi series would ever see a female actor portraying the Doctor.

“I am often tempted to say yes to that to placate everyone but, while I think kids will not have a problem with [a female Doctor], I think fathers will have a problem with it because they will then imagine they will have to describe sex changes to their children… You’re not talking about actresses or style, you’re talking about genitalia, and a lot of parents would get embarrassed.”