He was not forgiving with his sly dig at the BBC.

It's never worth taking a dig at your workplace in public no matter how barely noticeable you think it is. 'Doctor Who' actor Nicholas Pegg has just found himself dropped from the BBC after making a sly and very rude comment about broadcasting company in his own magazine column. 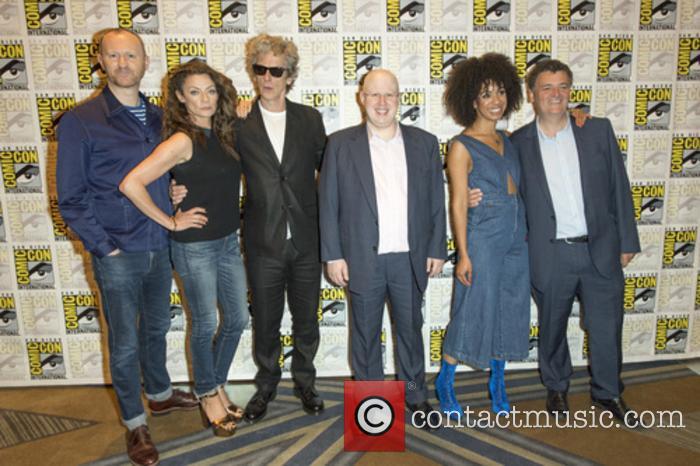 If he thought no-one would figure it out then he really doesn't know 'Doctor Who' fans at all. The actor, who voices the Daleks in the sci-fi TV series, delivered a coded message in his Doctor Who Magazine column, with the first letter of each sentence spelling out a very offensive remark.

'Panini and BBC Worldwide are c***s', he wrote in the article under his pseudonym The Watcher, Panini being the publishers of the magazine. He even gave a clue to his sneaky comment with his final 'In A Nutshall' statement: 'If you look hard enough, there is always something hidden in plain sight.'

While Nicholas Pegg was not thought to be involved in the next series, which introduces Jodie Whittaker into the titular role as the first female to take the part, he has voiced the Daleks since 2005 and has even directed a number of webcasts including 'Shada' and 'The Spectre of Lanyon Moor'. There is some speculation that he was in dispute with the BBC over their decision not to release the unfinished 1979 serial 'Shada'.

'The matter was raised with the publisher who has dismissed the writer', a BBC spokesman told The Mirror. Of course, he may have had enough of the whole franchise anyway, but even if he was intending to quit, the worst thing he can do is sabotage them in print.

'Doctor Who' returns on Christmas Day with Peter Capaldi's final episode of the Twelfth Doctor. We will see Jodie Whittaker take on the role next year.