Jodie Whittaker's incarnation of the Doctor could called for 'girl on girl'.

With the new Doctor Who becoming a woman for the first time, there are rumours that there may be some sexual fluidity for the first time too. It certainly makes sense; while the Timelord's biological make-up changes with each regeneration, the memories of lost loves always stays the same. 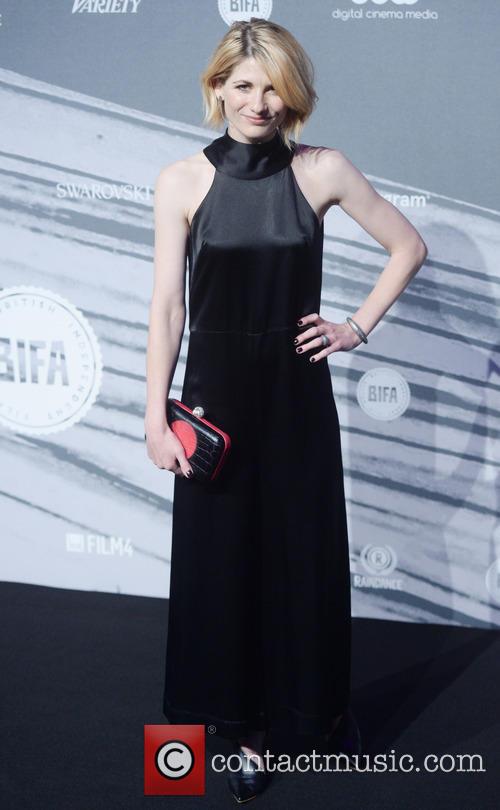 We know that the Timelord civilisation is far more advanced than mankind; as the Doctor (Peter Capaldi) mentioned in 'World Enough and Time' when he blasted gender stereotypes; so there's no reason why the Doctor can't be totally bisexual too. Michelle Gomez, who plays Missy (formerly the Master), hinted at as much recently when talking about the arrival of Jodie Whittaker.

'Now we have a got a female Doctor so there is going to be girl on girl', the Daily Star quoted her as saying. While several reports have taken this to mean a romantic liaison, it's probably more likely to mean that we'll still have a female companion following the departure of Bill Potts (Pearl Mackie).

'Doctor Who' has certainly been doing its best to break down LGBT barriers. As well as Bill, who was always only interested in girls, we've previously had Captain Jack Harkness (John Barrowman) who was very much into both men and women, and of course there was lizard woman Madame Vastra with her human wife Jenny Flint, not to mantion Alice and May Cassini in the 2007 episode 'Gridlock'.

Apparently, Pearl Mackie would be well behind the idea of Bill returning for a romantic moment with Jodie Whittaker as the Doctor. 'Who wouldn't?' She said. 'It is Doctor Who. Never say never.'

More: Watch the teaser trailer for 'Twice Upon A Time'

Jodie Whittaker will make her debut appearance as the Doctor in the forthcoming Christmas special 'Twice Upon a Time', which will air on BBC One on December 25th 2017. As well as marking the departure of Peter Capaldi, it will also be Pearl's last appearance on the show.