Doctor Who has landed itself in the Guinness World Record books after the show's fans tuned in to the special 50th anniversary edition of the show in their millions, with fans from almost 100 countries watching the Saturday (23 Nov.) night bonanza. The special, titled 'The Day of the Doctor,' aired on the BBC in the UK and averaged over 10 million viewers in its homeland, but that figure didn't reflect the huge amount of foreign viewers who tuned into the show too. 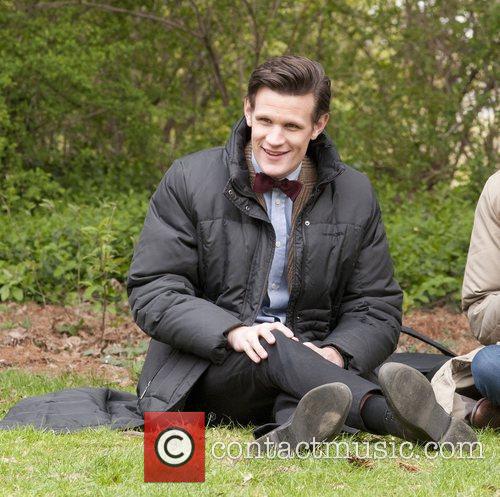 The highly-anticipated episode, which starred current Time Lord Matt Smith alongside two previous Doctors in David Tennant and John Hurt, was simultaneously aired in 94 countries around the world so that all fans could all follow the story 'live.' The viewing figures gathered by the BBC and the Guinness World Records do not take into account the millions who are estimated to have tuned in via online streaming, which are predicted to have made the final figures even more impressive.

The one-off anniversary episode thrilled fans as it including the Doctor's iconic nemesis's the Daleks and the body-shifting Zygons, however, in an imaginative plot, it was the Doctor himself who may very well have been the episode's main antagonist. The storyline saw Hurt's version of the Doctor coming to terms with the fact that he had committed mass genocide in order to halt a 'Great Time War",' as the feature-length episode saw him dwelling on the decision with the two future versions of himself.

The show also saw the return of former star Billie Piper and there was even a cameo from former Doctor Tom Baker as well as Matt Smith's replacement, Peter Capaldi. 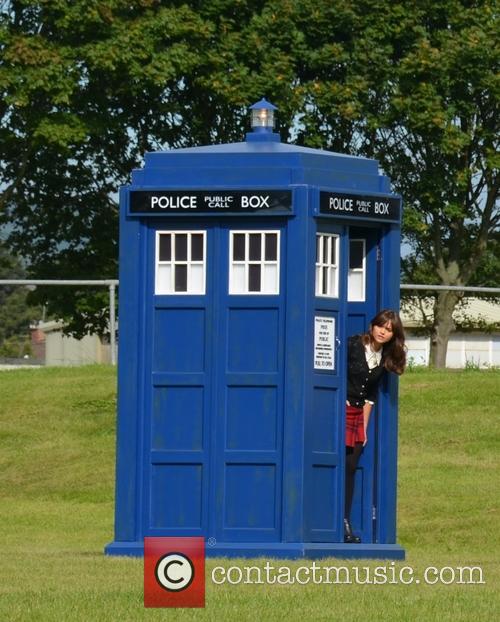 Tim Davie, from BBC Worldwide, said at the presentation of the Guinness World Record certificate, "We knew we were attempting something unprecedented in broadcast history, not only because Doctor Who is a drama, unlike a live feed event such as a World Cup football match or a royal wedding, but because we had to deliver the episode in advance to the four corners of the world so that it could be dubbed and subtitled into 15 different languages. If there was any doubt that Doctor Who is one of the world's biggest TV shows, this award should put that argument to rest".

Being screened in more than 1,500 cinemas and on various TV networks across the globe, 'The Day of the Doctor' now holds the Guinness World Record for 'the world's largest ever simulcast of a TV drama' and as series writer Steven Moffat said at the handing over of the honour, "For years the Doctor has been stopping everyone else from conquering the world. Now, just to show off, he's gone and done it himself!" 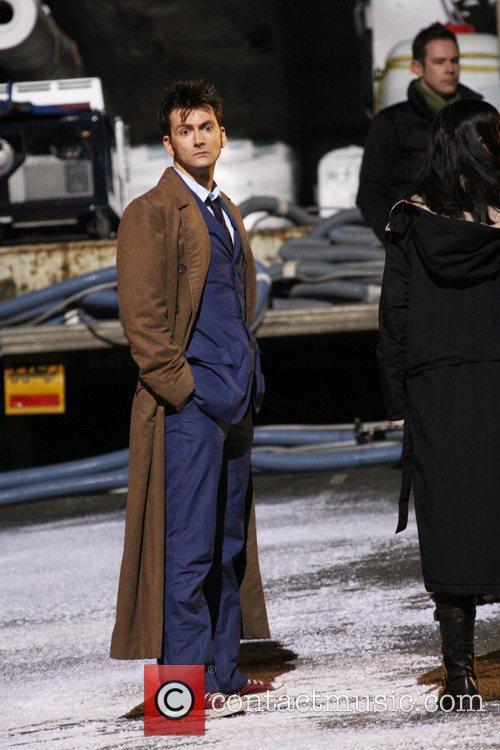 David Tennant was back with his sonic screwdriver