The rapper, real name Earl Simmons, was allowed to play his hit 'Slippin' in court on Wednesday.

Rap star DMX has been sentenced to a year in prison after pleading guilty to tax evasion – despite being allowed to play one of his songs to the judge as an attempt at mitigation.

The sentencing comes four months after the 47 year old rapper entered a guilty plea concerning to a charge of tax evasion in November last year. He had entered into a plea bargain, negotiating 14 counts of tax evasion down to just one – therefore minimising his prison sentence from a possible 40 years down to a maximum of five.

However, federal judge Jed Rakoff made accommodation for DMX’s lawyer Murray Richman to play the court his client’s 1998 hit ‘Slippin’, while also relaying the rapper’s rough childhood, according to TMZ. 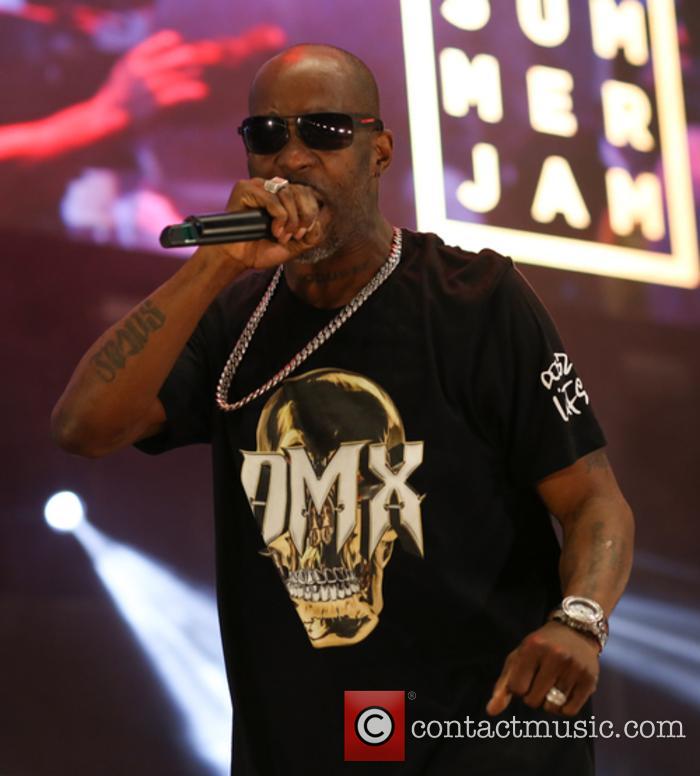 Given the chance to speak himself during the hearing on Wednesday (March 28th), DMX – real name Earl Simmons – told the court that he knows taxes need to be paid and that he acknowledged what he did was wrong.

“I wasn’t following the rules,” Simmons said. “I was in a cloud”.

Richman told the court that his client had been a model prisoner, having been incarcerated since January this year after his bail was revoked. His attorney said that Simmons ought to be freed in order to support his 15 children, as well as to attempt to pay back over $2 million in back taxes.

Prosecutors, on the other hand, had sought the maximum five year sentence for Simmons, citing a lengthy rap sheet including drug offences.

However, Judge Rakoff called DMX’s tax fraud a “brazen and blatant” crime that could not go unpunished. He therefore handed down a one year imprisonment sentence, with an additional three years of supervised release.

More: DMX accused of robbing a man at a gas station in New Jersey [archive]