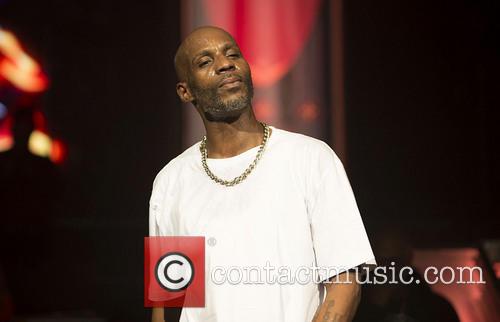 The rapper also had another arrest warrant issued by the city of White Plains for bail jumping, while the city of Yonkers is accusing the rapper of being an aggravated unlicensed motor vehicle operator. Simmons also been named in a criminal complaint in Newark, N.J. as a suspect in an April 5 gas station robbery the sheriff’s office also said.

The 44 year old already has a lengthy criminal record with arrests on charges including drug possession, theft, animal cruelty, and reckless driving. In 2013 he tried to file for bankruptcy but his claim was rejected by a New York judge

The New York Daily News reports that Simmons was brought before Manhattan Criminal Court Judge Eileen Rackower on Saturday where he managed to pull together the $25,000 bail.