DMX Gets To Work On Chris Rock Comedy After DUI Arrest

Rapper DMX receives a fine for driving under the influence and without a license for the second time this year. 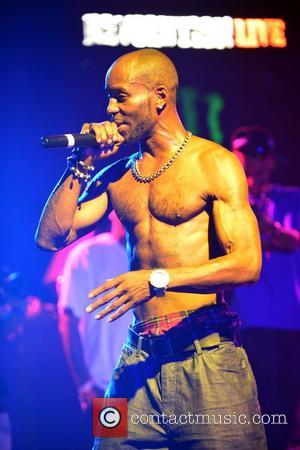 Great news, DMX is returning to big screen and what's more, it's alongside funny man Chris Rock! The rapper will be playing himself in a cameo for Rock's currently untitled new project.

A photograph up on MTV.com shows Rock and DMX shooting what appears to be a jailhouse scene.

X's publicity rep said: "The scene is comedic, which allowed X to show off his versatility as an actor. X and Rock played well off each other and Rock's character even gets DMX to lead the inmates in a song."  The spokesperson added that the rapper is considering more acting roles and will be attending the Sundance Film Festival next year. He's currently working on a crime movie called 'Blame It on the Hustle,' though details remain scarce.

Of course, the rapper has a certain pedigree in the acting game - he starred in Belly with Nas, Romeo Must Die with Aailyah and, of course, Cradle 2 The Grave with Jet Li.

The acting is probably a welcome distraction for DMX, given certain happenings in his personal life recently. He recently filed for bankruptcy and was arrested for DUI last month

The rapper, also known as Earl Simmons, had managed to stay out of trouble for nearly two years before being arrested in Spartanburg, South Carolina for driving without a license back in February.

He was placed under arrest yet again in South Carolina in July after being pulled over and charged with driving under the influence as well as, again, not having a license. He was detained in Spartanburg County but later released with just a fine, which is some miracle given that he'd only been released from prison two years ago after serving 8 months for violating the terms of his probation by drinking alcohol at a gig.

As well as been nabbed numerous times for driving violations, he has previously been to court for a range of different offences including animal cruelty, drug possession, weapons possession, impersonating a federal agent and attempted car theft.

He's been in and out of police stations every year since 1999, but he has still managed to release several high-charting platinum albums. His latest album was released in 2012 entitled 'Undisputed', and it reached number two on the US R&B chart. 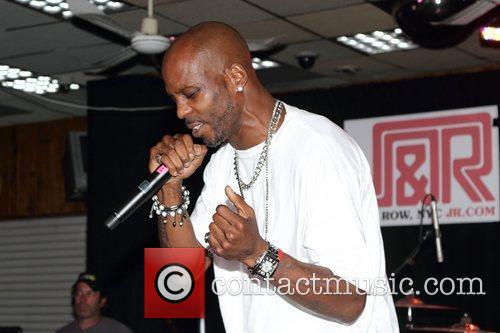