A Guide To Clockenflap 2015

By Lauren Mullineaux in Music / Festivals on 27 November 2015

Continue reading: A Guide To Clockenflap 2015 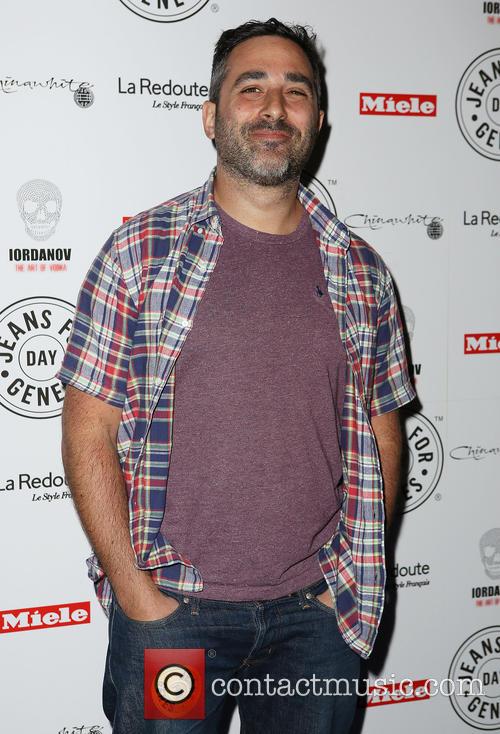 It's been a decade now or more since UK hip-hop looked at itself in the mirror and saw the reflection of a movement no longer second fiddle to its American counterpart. There've been some highs and lows during that period of course, but in DJ Yoda - Duncan Beiny to his mum - we have one of the people to thank for it negotiating all the associated rites of passage. First coming to prominence in the 90s, his scratch heavy, off the cuff approach has earned him almost as many accolades as friends on the road to becoming one of the country's foremost "decknicians". Sorry. 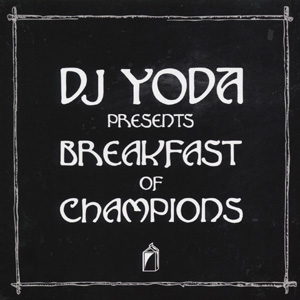 Where his last outing as an artist - 2012's 'Chop Suey' - was collaborator heavy in the traditional sense of a project in the genre, 'Breakfast of Champions' is something different again. Put together at the suggestion of people from cult Manchester venue Band On The Wall, this time Beiny has assembled an eleven piece collective, selected through a process he described recently as "An X-Factor style whittling down". The end result he claims was a "Frankenstein-like band" which, after just a week of rehearsals, was playing live at the venue to a sold out audience.

What they've made is a clutch of tracks which, in format anyway, resemble the multifarious cut ups for which their leader has been known. Opener 'And To The World' sets the tone, Ibiza style swept back funk and soul with a notable lyrical conscience. One of the recurring themes here and in most decent British work in this field is the possession of a positive outlook, a welcome antidote to some of the gloom and a nod to the movement's roots in free expression. These virtues are all within the fabric of 'Breakfast of Champions', but the sting is that none of its ten chapters sounds vaguely like the last. Take 'Pebble Beach' for instance, an homage to classic doo-wop and rock n' roll, or 2468's break heavy, banjo-pickin', erm, soulful loops.

By Farbod Mahmoudi in Music Reviews on 06 August 2007 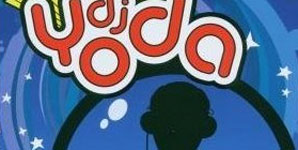