French Dj And Rapper DJ Snake Was Injured In A Car Crash On Tuesday (27oct15).

The Lean On musician was travelling with fellow DJ Tchami and their manager when the trio was involved in an accident.

Doctors have advised the electronica star to rest and avoid travel until he is fully recovered from his injuries.

"Today, Snake and Tchami's manager was driving the two of them when they were involved in a car accident," a statement on the DJ's Facebook page reads.

"Due to injuries sustained as well as their doctor's orders, they will not be able to travel until further notice in order to recover properly."

The duo's manager Steve Goncalves later confirmed to Billboard.com that although they had sustained back and neck injuries in the crash, they were not life threatening.

Before the accident, DJ Snake was scheduled to perform a gig at Wynn Las Vegas on Wednesday (28Oct15). The gig has been called off along with a number of other dates.

It has not been revealed where the car crash took place. 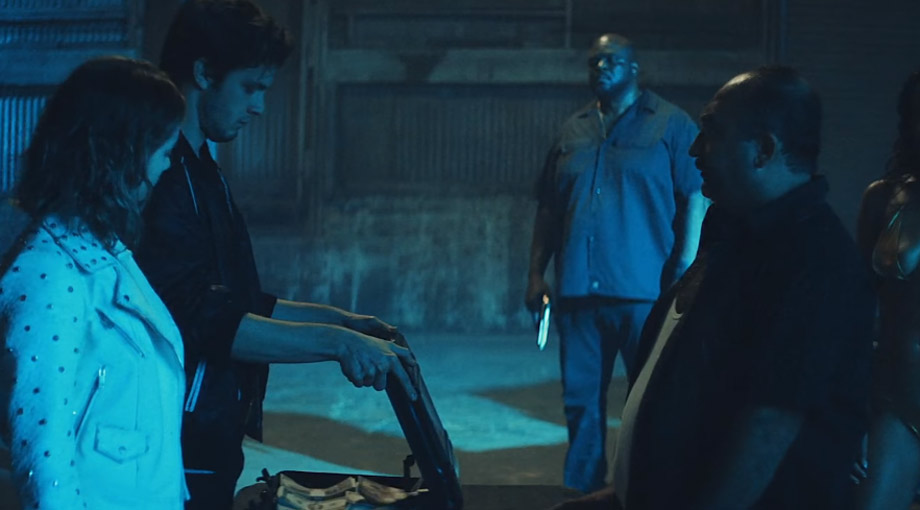 DJ Snake Ft. AlunaGeorge - You Know You Like It Video