By Holly Williams in Music / Festivals on 26 January 2017

Their first single is the super catchy 'Good News'.

The song, a soaring, addictive piano number, has already had more than 2 million streams on Spotify. Samantha says 'Good News' is all about 'trying to have fireworks for the little things that make you feel good' in a world where you ultimately have no control - and they're trying to share as much good news as possible on their band site.

Singer and Dj Samantha Ronson is followed by the paparazzi as she leaves a medical building in Beverly Hills. She is asked about Paris Hilton's recent DJ stint which has so far been slammed by the media as shambolic. Ronson said it was an 'insult' to other DJs and criticised the poor quality of Paris' latest venture. She also informs the photographers of her debut album 'Chasing the Reds' but, on being asked what the record was about, replied, 'Figure it out for yourself.' 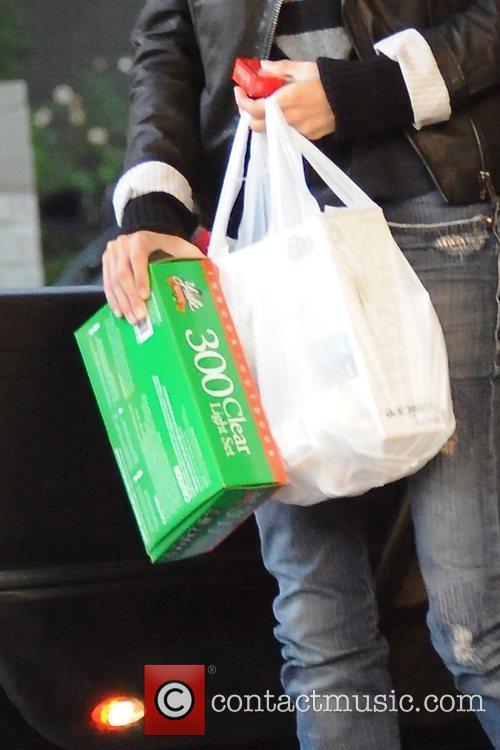 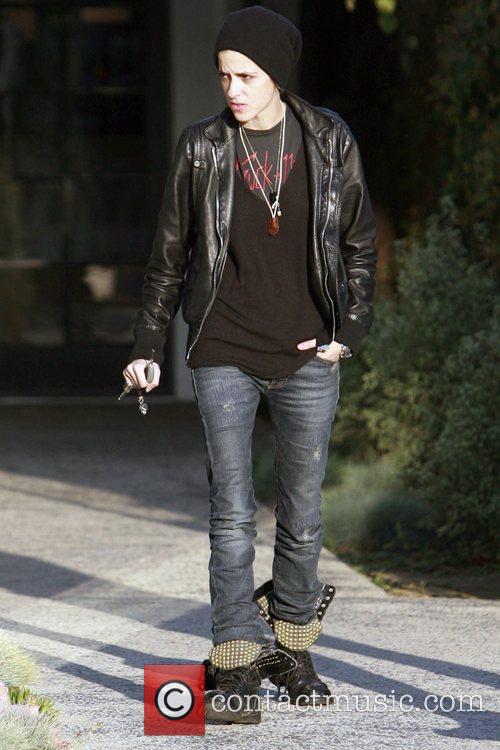 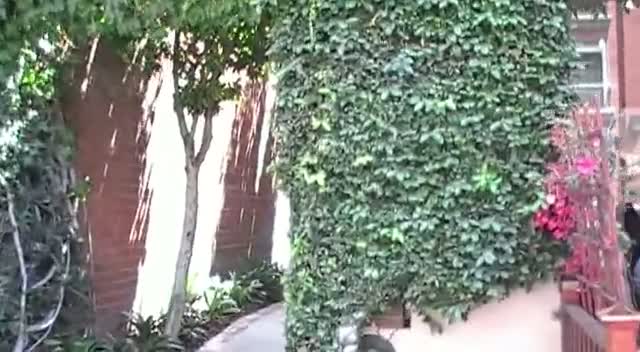 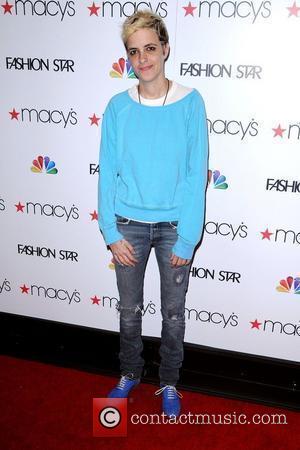