Tweet: "I'm doing jury duty today. I'm torn. On one hand I know it's my civic duty, on the other I want to act nuts so I'm not selected." Road Trip actor DJ Qualls is split over having to spend his day in court.

Tweet: "Some1 I knew from Nola took his life last nite. Was a troubled, but sweet guy. I know he felt he had no other option, but that choice sucks." Road Trip actor DJ Qualls is mourning the loss of an old friend from New Orleans, Louisiana.

Tweet: "Mia Davis, the love interest in my first movie, Road Trip has passed. I'm so sad She will always be a meaningful person in my life path. Rip." Actor DJ Qualls is shocked by the unexpected death of his movie co-star Mia Amber Davis. The plus-sized model/actress died on Tuesday (10May11), a day after undergoing knee surgery in Los Angeles.

Quote: "Lindsay Lohan is not kind. I will say that. She's just not nice, not nice, she's not a nice girl. She has two movies left, that's all I'm saying!" Quirky Road Trip star DJ Qualls on his thoughts about Lindsay Lohan. 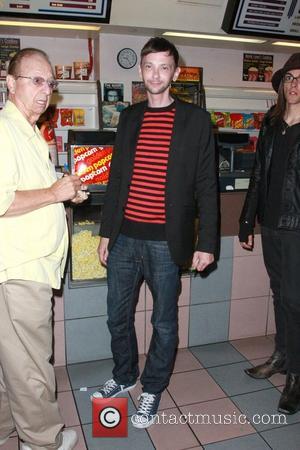