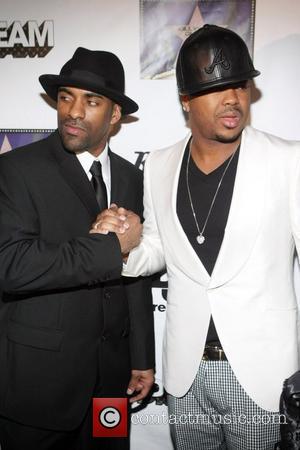 Hip-hop star DJ Clue has been arrested for drug possession in New York.

The producer was driving through Manhattan in the early hours of Wednesday (03Apr13) when he was stopped by police at a traffic checkpoint.

They ran a background check and discovered that he was driving on a suspended licence, and a subsequent search allegedly turned up three pills on his person, according to local news channel NBC 4 New York.

Clue, real name Ernesto Shaw, was taken into custody on charges of criminal possession of a controlled substance and aggravated unlicenced operator and is due to appear in a Big Apple court to face the counts later on Wednesday.

The star, known for his work with rappers Jay Z, Nas, DMX and Fabolous, had reportedly had his licence suspended eight times before.