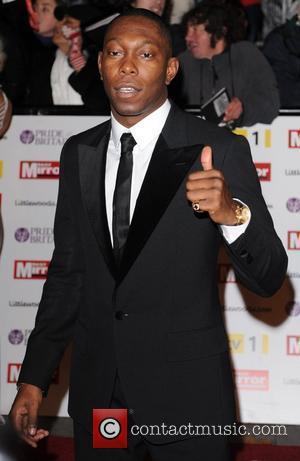 A representative for British rapper Dizzee Rascal has been forced to deny rumours he is dating Australian singer Natalie Imbruglia, after the pair was spotted enjoying a shopping trip in London on Thursday (23Dec10).
The Bonkers hitmaker sparked speculation he's romancing the Torn singer when they were snapped arm-in-arm while picking out gifts in the city's posh Mayfair area.
The pair reportedly became close after meeting on the private island resort owned by billionaire Richard Branson last year (09).
A source tells Britain's The Sun, "Natalie and Dizzee hit it off and kept in contact. They were keen to see each other."
But a publicist for the rapper insists the pair is just pals, explaining, "They're good friends. He was just escorting her on a shopping trip."