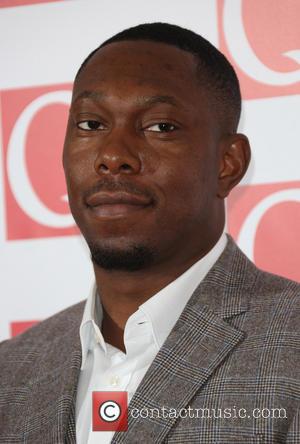 Dizzee Rascal was left a little miffed with Radio 1 for the lack of airplay his tracks are receiving.

BBC's Radio 1 removed the hits 'Love This Town' and 'Something Really Bad', which features Will.i.am, from its playlist.

This angered the 'Bonkers' hit maker and he wasn't going to waste any time in expressing his opinion on the matter.

Dizzee took to twitter to air his agitation with the radio stations snub, "Who ever does Radio 1 playlist suck my d**k! I'm tired of you C*******ers you better stop playing me. Make up your f**king minds!!!"

Radio 1 have addressed Dizzee's accusations and they released a statement via NME, which said, "Radio 1 has given Dizzee huge support over the last decade, and while not every song can make the cut, we have playlisted three singles off his current album, so we were very disappointed and really surprised to read these comments."

The London emcee also hinted that arguing with the immensely popular radio station wasn't the best idea but he is fed up of fighting to get air time, "Going against radio 1 aunt [sic] smart but I'm tired holding it down and being a good little n****r. You're full of s**t Bar the specialists." 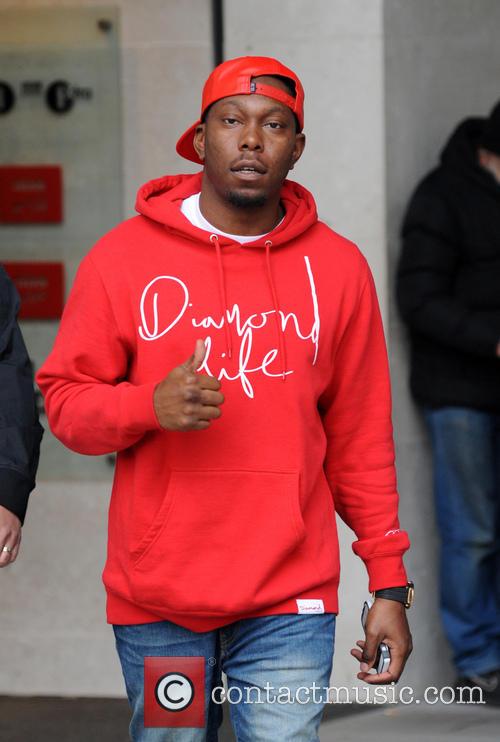 Dizzee Rascal was not happy with Radio 1's snub