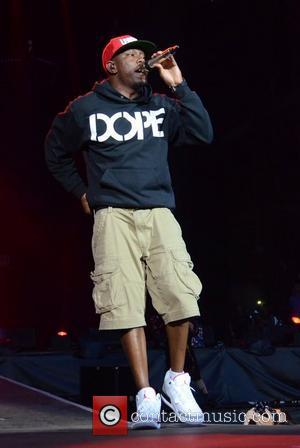 The Olympic Soundtrack has beaten all competitors and raced straight to the top of the iTunes chart, with hits by Dizzee Rascal, the Arctic Monkeys and the Four Nations Choir set to appeal to everybody's standards.
Opening Ceremony mastermind Danny Boyle is known for his reliance on contemporary music, as well as more classical stuff from time to time, in his films and the Olympic spectacle showed that he still has a keen ear for music - and given some of the song choices, his finger firmly on the pulse of what's hot.
The soundtrack, and therefore the show, features efforts from his Underworld cohorts on no less than eleven of the album's tracks, however their 1996 techno hit 'Born Slippy .NUXX' is nowhere to be found on the track listing, despite being on blast at the ceremony. Boyle's Slumdog Millionaire soundman AR Rahman also makes an appearance on the album.
Mike Oldfield, EMELI SANDÉ, The Chemical Brothers and the London Symphony Orchestra also make the transition from stadium to soundtrack too, however the LSO's album version of 'Chariots of Fire' is unfortunately without Rowan Atkinson on tape.
And whilst Sir Paul McCartney was on had to tie up proceedings on Friday night, he is unseen on the Isle of Wonder tracklist, although 'Heroes' by David Bowie, the song that ushered Team GB out on the night, takes it's well earned spot on the album.