We've made it nice and easy for you using 'punctuation'.

Dizzee Rascal has picked up his Twitter rifle, walked up a big building in London and taken aim at Radio 1. It’s important to note: we’re going to try and get as many Dizzee songs into this as possible, so be warned. Consider that an advanced apology. 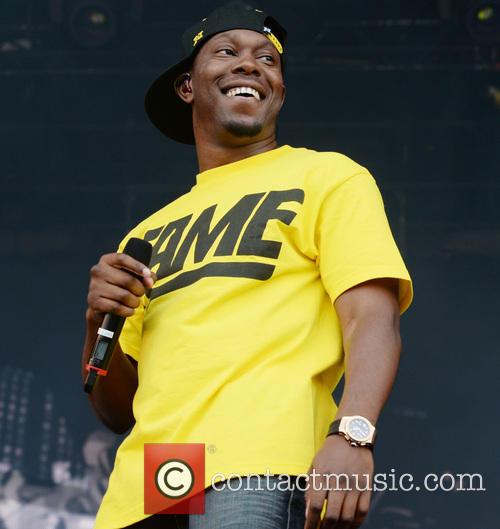 Dizzee Rascal made his feelings towards Radio 1 Known

‘Goin’ Crazy’ on the social media platform, the Rasca went ‘Wild’ on the radio station. "Who ever does Radio 1 playlist suck my d*ck! I'm tired of you C*cksuckers you better stop playing me. Make up your f*cking minds!!!" he began in the ‘Bonkers’ rant.

The ‘Bad Behaviour’ didn’t stop there: ol’ Dizzee was clearly ‘Vexed’. Next up in the ‘Heavy’ twitter rant was more abuse. "I'm tired of putting up with these 2 faced pr*cks at Radio 1! If anyone's got a problem let me know. All this nice guy sh*ts dead!" Jeez, he might be a bit ‘Paranoid’.

Anyway, instead of Chillin’ Wiv da Man Dem’ - perhaps Dizzee was asking: ‘Where’s Da G’s? – he carried on with the abuse: "F*ck Live Lounge! If I gotta keep fighting to get my sh*t played why bother doing someone else's song so you can sell it on ur sh*tty comp!" he added.

Maybe he needs to ‘Learn’ to ‘Fix up Look Sharp’, take a ‘Holiday’ and stop trying to fight ‘The Power’. Still, you don’t earn ‘Dirty Cash,’ and ‘Money Money’ by being a ‘P*ssyole’, now, do you?

"Going against radio 1 aunt [sic] smart but I'm tired holding it down and being a good little n***er. You're full of sh*t Bar the specialists," he wrote, admitting that a big old Twitter rant against the BBC’s radio network wasn’t a brilliant idea.

"When Americans get played in on radio1 they make allowances for profanity but if it's coming from the n***er down the road it's a problem!"he added, finishing up the rant. 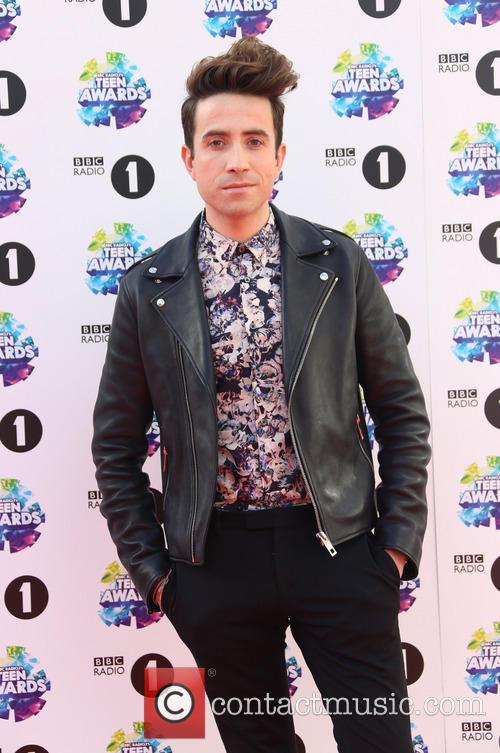 What, me? We'd all like a bit old shout at Radio 1 DJ Nick Grimshaw