Dizzee Rascal has revealed one of the most decadent moments of his extended vacation in Miami was throwing money over a naked midget in a strip club. 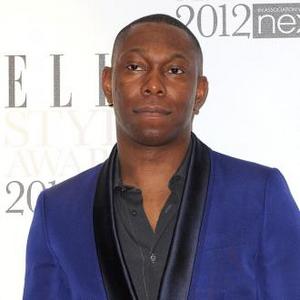 Dizzee Rascal once threw money over a naked midget in a strip club.

The 'Bonkers' hitmaker took last year off and relocated to Miami to enjoy and celebrate his success - which included scoring five UK number one singles in a row - by having some mindless fun.

He told The Guardian newspaper: ''I'm not going to lie, it can be fun throwing money over a naked midget in one of the most famous gangster strip clubs In America.

''But after a while, throwing money around is not sensible, even if the midget is willing.''

The rapper - who says he was also ''f***ing a lot, obviously'' during his extended vacation - made the decision to move to the US because it offered him anonymity, whereas in Britain he was getting perplexed by the level of fame he has achieved.

''It's confusing. Because then to walk around thinking everyone does know you, that's another thing. It's another piece of s**t. I don't know man, it's just f***ed.''

Dizzee now splits his time between the US and Kent in Southern England, and will release his fifth album later this year.