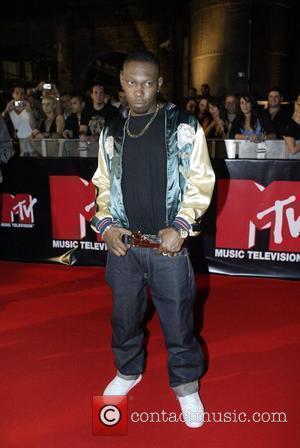 British rapper Dizzee Rascal is mourning the death of his ex-girlfriend.
Kaya Bousquet - who dated the star for two years - died in a car crash earlier this month (Jul08).
Bousquet starred in a number of Rascal's videos and also appeared in music videos for R. Kelly and Irish boyband Westlife.
Bousquet's sister Sequoia says, "Dizz was devastated by her death and has been to her grave with me since."