Dizzee And Eminem Land Fastest-selling No 1s Of 2009 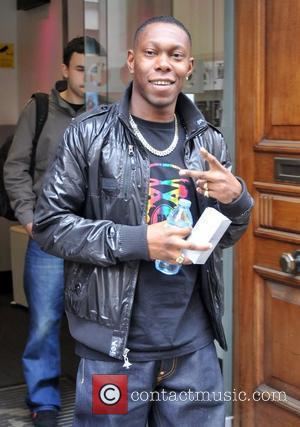 Rappers Dizzee Rascal and Eminem have claimed the fastest-selling number one records of the year in the singles and album charts.

Grime star Dizzee has shot to the top of the charts with new single Bonkers, featuring Armand Van Helden, while Eminem's comeback album Relapse, his first studio LP in four years, is straight in at number one in the album charts.

While Eminem's new effort is an unsurprising record breaker, given his Grammy winning success, Dizzee Rascal's number one achievement is remarkable, with Bonkers confirmed as the fastest-selling single of the year after only four days on sale, according to the Official Charts Company.

Bonkers is the Mercury Prize winner's second number one single, having topped the charts earlier this year with Dance Wiv Me (featuring Calvin Harris), the winner of NME's best dancefloor filler award.

The top five fastest-selling singles of 2009 so far are:

The top five fastest-selling albums of 2009 so far are: