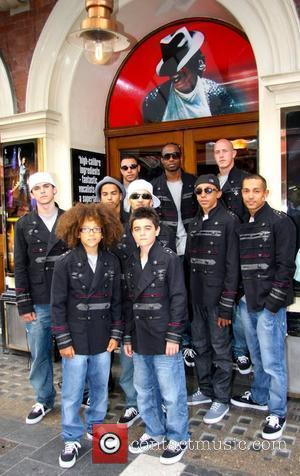 Picture: Diversity The unveiling of a Michael Jackson plaque at the Lyric Theatre to commemorate the first anniversary of his death. London, England - 24.06.10

Comcast has won over at least one of the Congressional witness who had testified against its merger with NBC Universal. Alex Nogales, president of the National Hispanic Media Coalition, who had told a hearing by the House Judiciary Committee last month that Comcast "does not have a great Diversity record," was among a number of minority figures who signed a letter applauding Comcast and NBC officials for their pledge to add a Latino member to the merged company's board of directors if the deal is approved, boost the number of Latino employees, carry more Spanish-language and Latino-owned independent channels and expand coverage of NBC's Telemundo channel, and contract more business with Latino vendors.