Will News Corp Make A Play For Nbc? 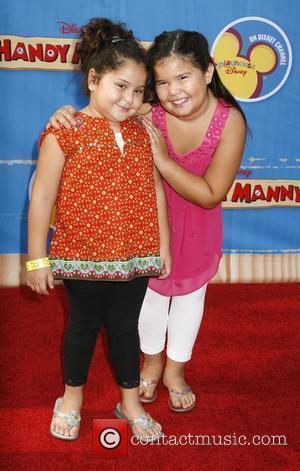 News Corp President and COO Chase Carey has acknowledged that he is "thinking about" getting into the bidding for a stake in NBC Universal. Speaking at a media conference in New York Wednesday, Carey said that while his company is "not actively engaged" in talks with General Electric over the broadcast, cable, movie, and theme park company, any time you have something of this size and scope going on you're not doing your job if you're not thinking about it." Carey suggested that News Corp might particularly be interested in making a play for the company's cable networks, which include MSNBC, CNBC, USA, Syfy, Bravo, The Weather Channel and Oxygen, among others. "I think they are great assets," Carey said. "They are run really nicely. A group of channels like that doesn't come along very often." But Carey implied that News Corp is not likely to make a move unless GE's negotiations with Comcast founder. "There's a decent chance [the GE-Comcast talks] will come to fruition," he remarked. Carey also added his vote to the proposal that the online Hulu site, in which News Corp is partnered with NBC and Disney, should begin charging a monthly subscription fee to viewers who wish to view content on demand.