It is a bold strategy, but it may very well pay off in the end as the movie industry looks to move forward with the time.

Picture: Disney has transformed one iconic street into an 80s video game. 8 Bit Lane in London's Brick Lane has been created to celebrate the release...

Movie companies Sony Pictures and Disney have begun a bold new campaign in Asia in a bid to ward off piracy; by streaming movies online whilst they are still available in cinemas. The two massive movie companies have quietly begun testing a new on-demand service in South Korea, giving people the chance to rent movies whilst they are still available to watch in cinemas.

The Wall Street Journal first reported the new strategy taken by the two film companies, noting that they are the first American companies to try out the risky move, with Django Unchained, Wreck-it Ralph and Brave all been used in the past to test the viability of the move. The studios have made tickets available to buy online, giving people the opportunity to watch a movie in their own home using their cable, internet, or satellite-TV subscription, or alternatively they can use the ticket to watch a film in the cinema. Disney have been testing out new ways to release their films over the past few years, reducing the time Tim Burton's Alice In Wonderland spent in UK cinemas from 17 weeks to 12 weeks in order to bring forward the DVD launch, trying out a similar method in Portugal when the company brought out Tangled - giving Portuguese audience the chance to watch the movie on an on-demand service too. Other than these two instances, the company haven't tried the method again, however if the trial scheme works out in Asia we might not have long to wait in the Western world.

South Korea is a good place for Disney and Sony to start their trail, with the Asian country currently the eighth largest movie market in the world. If the move does make its way out west, it will undoubtedly be met with stern opposition from cinema companies and other movie producers. Still, the four other major Hollywood studios are said to be watching the situation intently and should it prove to be a success, may follow suit, putting further pressure on theater chains and the tradition of film watching. Of course, there is still life left in the cinemas, with movies like Iron Man 3 and The Avengers performing outstandingly at the US box office and abroad.

Movie theaters still play a major part in building up anticipation for a title and in turn help some website, including this one, determine box office success for certain films. But the movie industry does need to move forward into the modern age, and it looks as through on-demand streaming running in tandem with cinema releases will be the future of films. 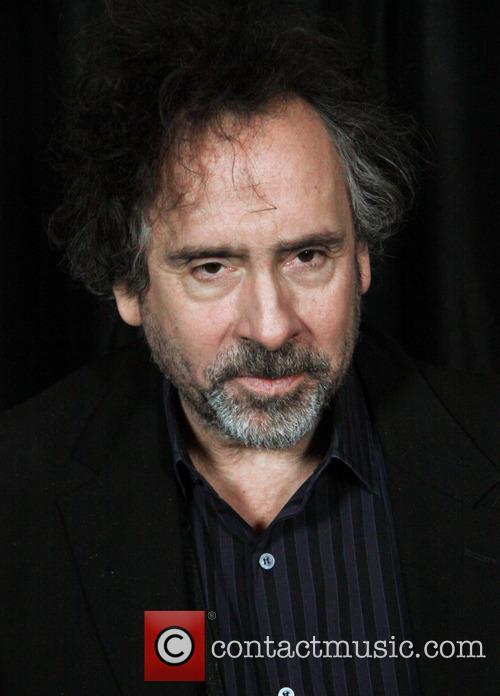