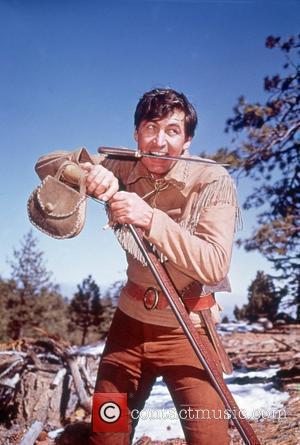 The collapse of negotiations between the Walt Disney Co. and the Weinstein Brothers for the sale of Miramax is being attributed to the complicated financial relationship between the Weinsteins and their principal backer, billionaire Ron Burkle. According to TheWrap.com, the legal issues involved in setting up a new company to oversee Miramax proved to be overwhelming. A source told the entertainment website, "There's one company with a separate board, and there are managers managing while it isn't really their money. It was very intricate." The website did not specify what issues caused the breakdown. However, it observed, that both the Weinsteins and the Burkle group "had their own lawyers, with their own demands, making agreeing on things frustrating and unusually cumbersome for all involved."