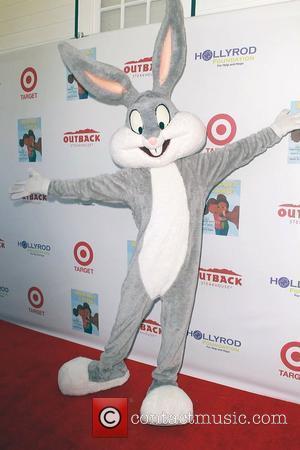 A family has filed a lawsuit against Disney after an employee dressed as the white rabbit from Alice In Wonderland allegedly refused to hug the family's black children. The family are claiming the employee is racist and looking for him to be fired and to receive and apology from Disney.

In an interview with Fox, the children seem upset by the event.  "I went to hug him but he turned his back," said 6-year-old Jason Black. "It's made me feel sad because I wanted to really hug him."

Jason's older brother added: "The Rabbit was turning his back on him like he didn't want to touch him... Then I went up and tried to hold his hand but he kept flicking my hand off."

Their mother, Annelia Black, tried to speak to the rabbit, but when telling him that her son just wanted a hug, "[He was] like twirling his fingers, like hurry up take the picture."

A rabbit choosing not to hug kids isn't the worst of it,the father Jason LeRoy Black Sr thought there may be a new policy about child interaction, but apparently, when two white children approached him, it was an entirely different story. "[The] Rabbit showered, hugged, kissed and posed with them and took pictures," he said. "That made my kids feel horrible, it made us as adults feel horrible."

Their attorney, Dan Gilleon said: "They're not trying to get something they don't deserve... In fact all they've asked for is a little bit of recognition that this should not have happened."