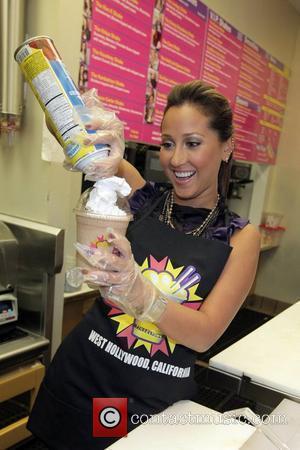 Lionsgate, which has already shown interest in acquiring MGM, is about to switch its attention to smaller fry -- Miramax, which Disney has placed on the market for a reported price of $700 milliion, the New York Post reported today (Monday), citing sources inside or close to Lionsgate. The newspaper observed that while rival studios "pursue the bigger fish, [MGM]," Lionsgate might wind up being the only bidder for Miramax, and a direct deal with Disney would be far easier to negotiate than one with the five owners and more than 100 creditors who must approve any MGM deal, the Post noted. It said that Lionsgate is not likely to bid $700 million at first because it would risk upsetting its principal stakeholder, activist investor Carl Icahn, who has previous chastised the studio's principal executives for their tactics in previous negotiations.