Guy Ritchie will direct the new adaptation of the Disney classic.

Disney have this week announced the release date for their upcoming live-adaptation of classic fan-favourite film 'Aladdin', with the movie set to drop on May 24, 2019. 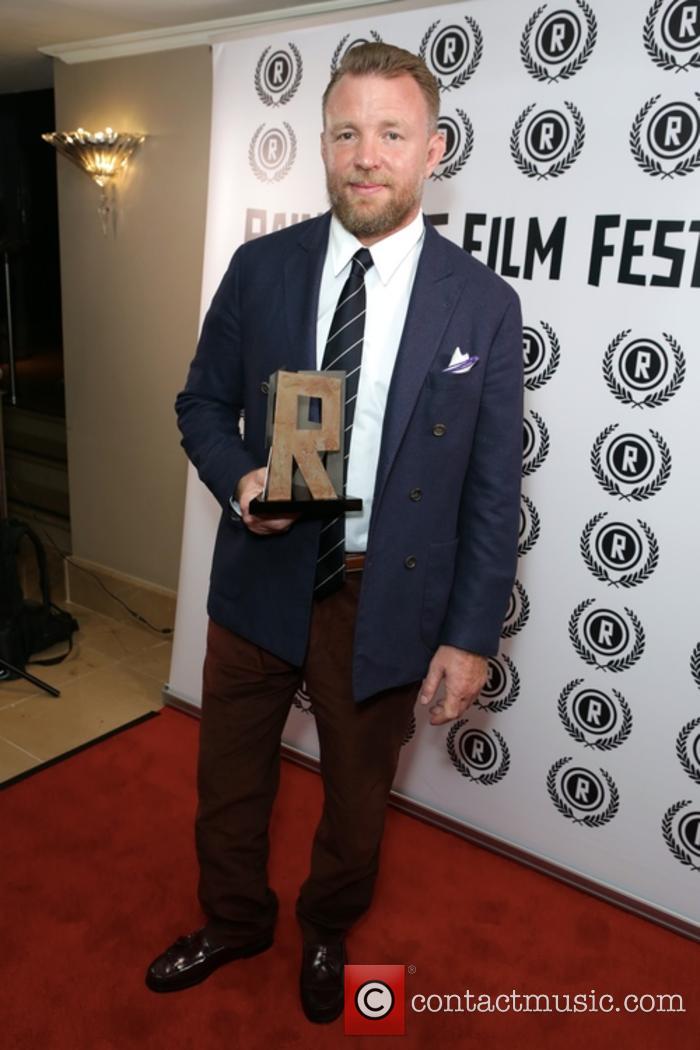 Fans are intrigued to see what Guy Ritchie does with 'Aladdin'

Written by John August and produced by Dan Lin, with Guy Ritchie serving as director, the film will star relative newcomer Mena Massoud in the titular role, with 'Power Rangers' actress Naomi Scott stepping into the shoes of Princess Jasmine, and Will Smith serving as the Genie of the Lamp. Marwan Kenzari is the villainous Jafar, whilst Navid Negahban plays the Sultan.

Despite being set in the fictional country of Agrabah, the setting is assumed to represent part of the Middle East, and so controversy surrounded the casting of Scott as Jasmine, because the actress is of British and Indian descent. Fortunately for those fans, Aladdin actor Massoud has an Egyptian background.

'Aladdin' isn't the only classic Disney flick getting the live-action treatment, with Tim Burton's 'Dumbo' set for release on March 29, 2019 and Jon Favreau's 'The Lion King' coming to fans on July 19, 2019. 'Mulan' is also set for a 2019 release on December 20, with 'Peter Pan' also scheduled for the year, and an origins story for '101 Dalmations' villain Cruella in the works.

All of the live-action films come off the back of the success of origins story 'Maleficent', as well as the recent reinvigoration of 'The Jungle Book' and 'Beauty and the Beast'. All have been major box office winners, so to see Disney capitalise on what the fans clearly want to see isn't at all surprising.

Watch this space if you're a fan of the renewed films, as we're sure the company will be announcing even more live-action projects in the coming months and years.

More: Disney CEO Reveals Movies Have Been Hacked And Held For Ransom

We'll bring you more information on the upcoming live-action 'Aladdin' film as and when we get it.