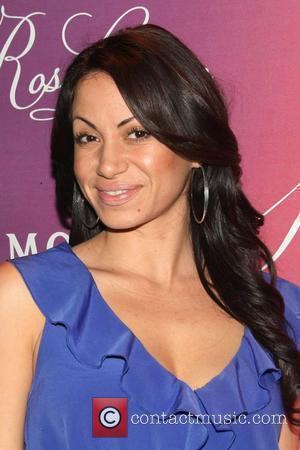 It's finally a done deal -- Walt Disney's sale of Miramax to an investors group led by construction magnate Ron Tutor, that is. The group, which includes real-estate firm Colony Capital, gave itself a new name, Filmyard Holdings, as it joined Disney in announcing the $660-million deal. Significantly, each side referred only to the Miramax library; there was no mention of the possibility of acquiring new films or instigating new productions. "We look forward to sharing this high quality content with the world in every form of media for many years to come," said Tutor. "We are delighted that we have found a home for the Miramax brand and Miramax's very highly regarded motion picture library," said Disney CEO Robert Iger. The deal closes the door on the possibility of Miramax being reclaimed by Bob and Harvey Weinstein, who founded the studio, sold it to Disney, then quit in 2005 after Disney refused to distribute Michael Moore's Fahrenheit 9/11 , which went on to become the most successful documentary film of all time. The Weinsteins had brought in billionaire Ron Burkle to back them in a bid for Miramax, and, for a time, it appeared that they would succeed. But at the last minute, Burkle reduced his bid for Miramax, and Disney called off further exclusive negotiations, thereby allowing Tutor/Colony to renew their pursuit of the studio.