Disney Classics are the new black.

So 'The Jungle Book' appears to be getting good critical reception all round; and no wonder with its stunning combination of live action and CGI, not to mention a stellar voiceover cast. It's only the latest in a string of Disney Classics to be re-made though, as that beloved world is being continuously re-visited. 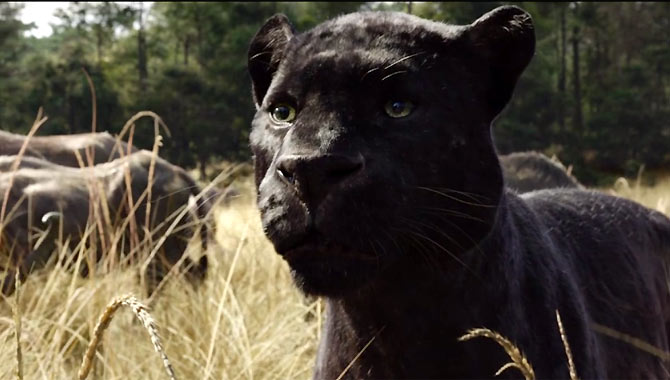 The Jungle Book is in theaters now

As well as 'The Jungle Book', so far we've had 'Snow White and the Huntsman', 'Maleficent', 'Cinderella', 'Hercules', 'Alice In Wonderland'... need we go on? Of course, they're not all derived from the Disney flicks - in fact, most are simply re-boots of the original tale. But there's still a lot more where that came from.

More: Watch the trailer for 'The Jungle Book' 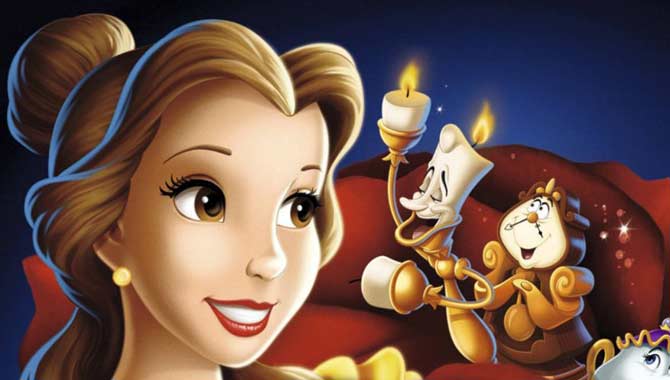 Beauty and the Beast returns with Emma Watson as Belle

1. Beauty and the Beast - The one that everybody knows about by now, this classic which touched hearts with the 1991 animation is being brought to life by Emma Watson, Dan Stevens, Ewan McGregor, Luke Evans and others in a re-make directed by Bill Condon ('Mr. Holmes', 'Dreamgirls'). You can expect it to hit the big screen in March 2017! 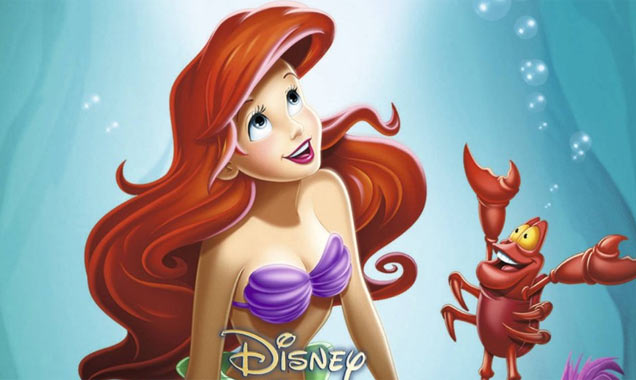 2. The Little Mermaid - Another princess tale we're eagerly awaiting, Chloe Moretz will play land-loving mermaid Ariel in the adaptation of the Hans Christian Andersen story. But, because it's straight from the pages rather than the 1989 Disney animation, she'll be sticking with blonde hair. Sofia Coppola was originally linked to project, but later reports suggested Richard Curtis had replaced her as director. 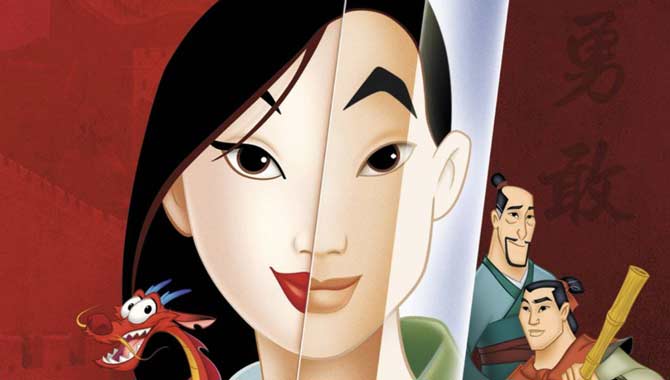 3. Mulan - Appropriate in this day and age with feminism taking charge of the film industry, this 1998 film has a new script written by Elizabeth Martin and Lauren Hynek, while Chris Bender and J.C. Spink are thought to be producing. There are no concrete cast members yet, though Jenna Ushkowitz ('Glee') is rumoured to be in talks. 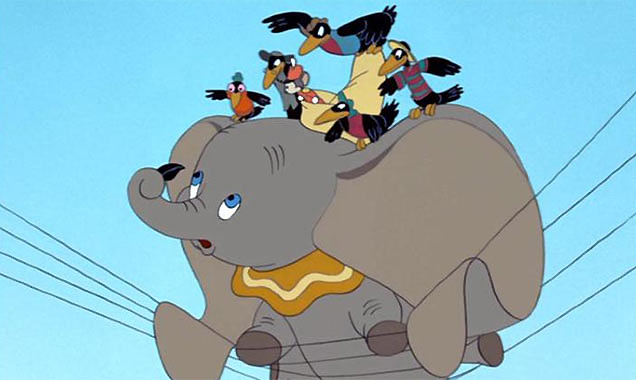 4. Dumbo - Yep, even this big-eared elephant is getting revisited. And no doubt it will be a unique take on the 1941 animation with Tim Burton signed on to direct. Ehren Kruger ('The Brothers Grimm', 'Transformers') has also been confirmed as screenwriter, though there's no word yet on who will play Dumbo. 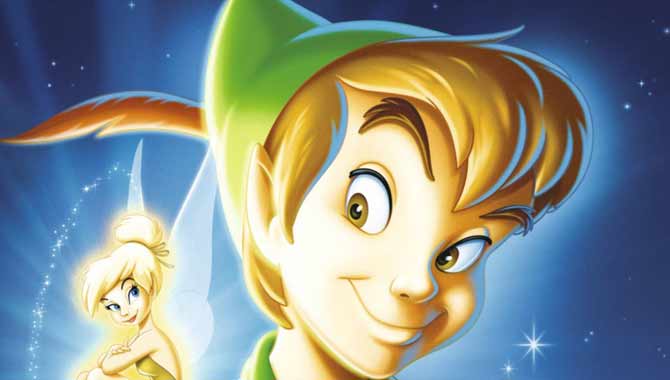 Peter Pan has been confirmed to make a comeback

5. Peter Pan - Okay, so there have been plenty of remakes and sequels to this timeless story; last year's 'Pan', 1991's 'Hook' etc. But the tale is being given another shot in its original glory with a script by Toby Halbrooks and direction from David Lowery who has also been involved with the 'Pete's Dragon' re-make. 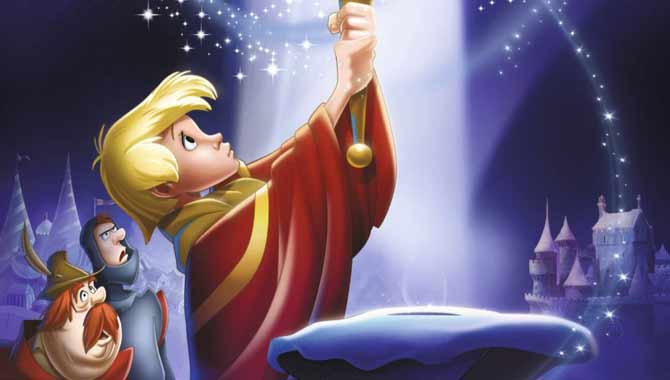 6. The Sword in the Stone - Different actors are flashing before our eyes as to who could play Merlin in the 2018 re-boot of this 1963 animated classic. What we do know is that Bryan Cogman has signed on to write the screenplay for this Arthurian adventure and Brigham Taylor is thought to be producing. 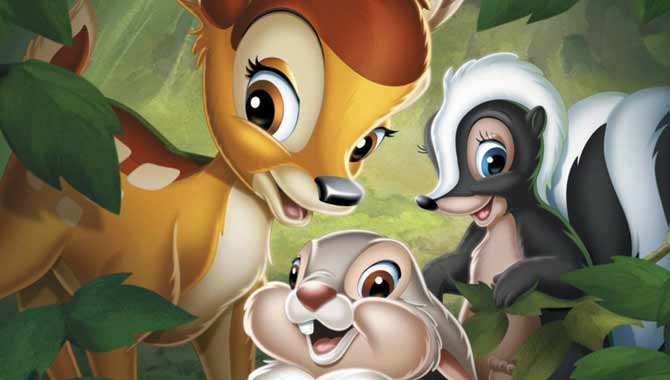 1. Bambi - The beginning of this adorable movie pretty much traumatised us for the rest of our childhoods, but that's why it was so good. We definitely deserve a live action version, or CGI at the very least. We're finally ready to re-visit this fawn's tragic family drama. The time is right for these groovy Aristocats

2. The Aristocats - For the music more than anything, the 1971 film had some super catchy tunes ('Everybody Wants To Be A Cat' is one of the craziest musical numbers in Disney animation history). So bring this back to the big screen! Preferably with Helen Mirren as Madame...

Could a live action rendition of The Lion King work?

3. The Lion King - Another vaguely depressing story about a kid who loses a parent, but that's Disney for you, right? This Oscar winning tale has some serious depth that kids today deserve to see in vivid live action. At the very least, it could work with tribesmen rather than lions, but that would make everything feel terrifyingly real. 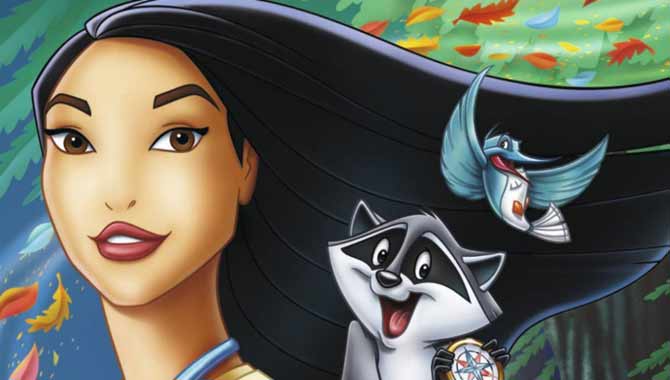 Pocahontas is so underrated

4. Pocahontas - Definitely the most underrated Disney princess, which isn't entirely fair. This tribal daughter chose to walk away from love in favour of her duty to her tribe and family. And yet she still proved that she can make decisions for herself. It's how the story should've ended for the real life Native American woman. 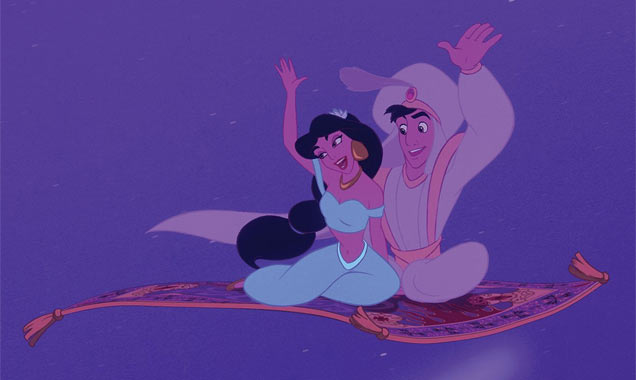 Any Aladdin remake will be proceeded by Genies

5. Aladdin - There's no sign of an upcoming reboot of this classic Indian folk tale, but a prequel is though to be in production called 'Genies'; essentially the story of how the Genie ended up in the magic lamp in the first place. Still, we kind of want to see Aladdin and Jasmine fall in love as real people. 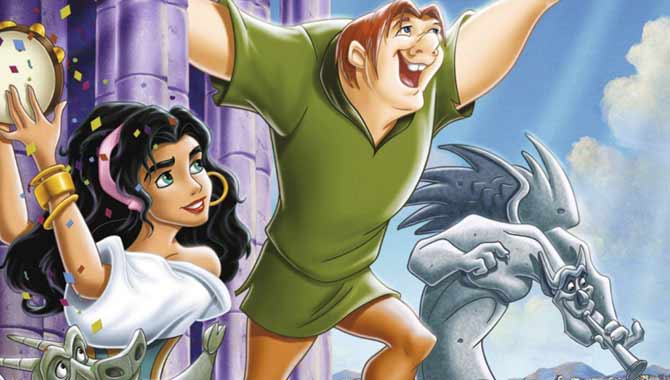 6. The Hunchback of Notre Dame - Another one where a spin-off is thought to be in production, but not a straight re-boot. Apparently, the new movie will be called 'Esmerelda' and will focus on the mysterious gypsy woman rather than deformed bell-ringer Quasimodo.