The trailer for 'Incredibles 2' is set to released this weekend. 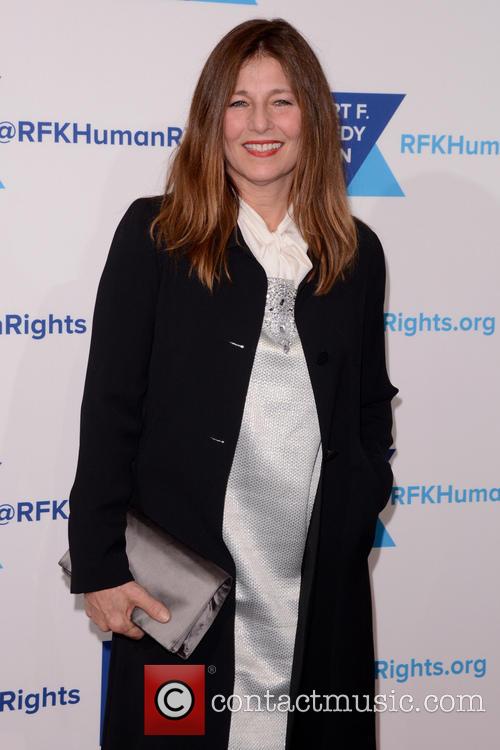 Catherine Keener has joined the cast of 'The Incredibles 2'

Fans of the original 'Incredibles' movie have been patiently waiting for the announced sequel for some time now, and with the film finally coming together, there have been some major news items coming out about exactly who'll be starring and how the story in the picture may progress.

The latest comes in a report from Tracking Board, which says both Catherine Keener and Bob Odenkirk have signed on to voice a pair of unspecified characters in the flick. Whilst we don't know who they are just yet, they could turn out to be two of the 25 newly-announced heroes that will be joining the sequel.

What we do know about 'The Incredibles 2' is that it will be focusing more on Elastigirl, who'll be out saving the world once more whilst Mr. Incredible is left at home looking after their youngest child, Jack-Jack. There won't be any sort of time jump in the movie, with it picking up right after the cliffhanger ending in the first where The Underminer (voiced by John Ratzenberger) started an attack and was faced down by the crime-fighting superhero family.

Hopefully, the summer 2018 release is still one that's in the schedule. The original was released all the way back in 2004, meaning fans have been waiting around 13 years so far for the sequel. Any more pushing back of the release would only be met with disappointment. Still, if it's necessary to make it the best film it can be, then it's the price we should all be willing to pay.