Disney came under fire for creating an entirely new role for a white actor in Guy Ritchie's live-action re-make of 'Aladdin'.

Disney has been strongly criticised on social media for an act of whitewashing concerning its new live action re-make of Aladdin, apparently creating an entirely new role for a white actor.

The company is believed to have cast Billy Magnussen (Into The Woods, Bridge of Spies) as a character called Prince Anders, who does not feature in the 1992 animated Aladdin or the original folklore ‘Aladdin and the Magic Lamp’, for its upcoming live-action film.

The decision follows an existing outcry over the casting of Naomi Scott, a non-Arab actor of British and Indian heritage, as Princess Jasmine two months ago. She’ll star alongside Mena Massoud, who is of Egyptian background, as Aladdin himself, and Will Smith in the role of the Genie. 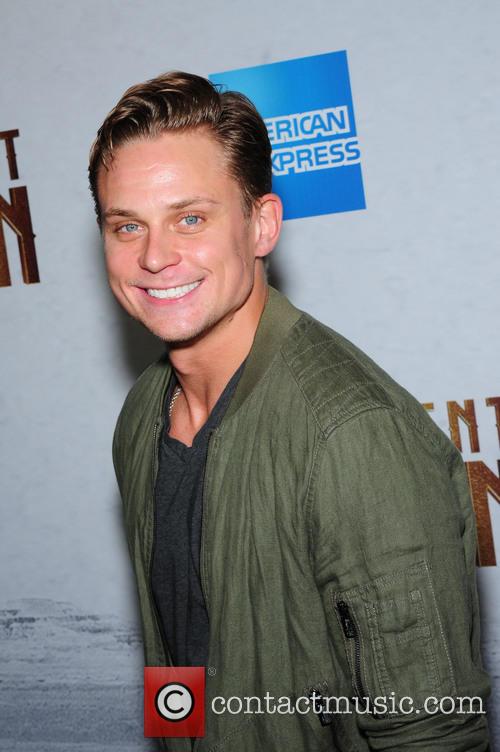 “Was it really necessary for you to throw a white dude in the movie, Disney? Ain't no one asked,” one person on Twitter raged in reaction to Magnussen’s participation.

“Disney, Arab men already exist. Stop trying to whitewash everything,” said another, while yet another added: “I liked Billy Magnussen just fine as the Not Chris Pine Prince in Into the Woods, but his casting here seems wholly unnecessary.”

More: Disney says goodbye to Netflix as they prepare to launch their own streaming service

Movie fans were similarly upset when Scott was announced in July, criticising the producers for assuming that people would regard ‘Indian’ and ‘Middle Eastern’ as interchangeable.

“People have a right to be upset about Naomi Scott being cast. They're upset that their representation was taken away, and rightly so,” said one. “If I keep reading Naomi Scott was the perfect choice because ‘no Arab women can sing/act like her’ I’m going to drop a thread on those who can do better.”

Why did they add a white prince to #Aladdin? This is going to be a disaster ?????? pic.twitter.com/0Hjrs2FNzT

Guy Ritchie is directing the film, and was previously urged to avoid whitewashing after Tom Hardy was briefly linked to a part in the film.

The original movie was the highest-grossing film of 1992, taking $504 million worldwide, and earning Oscar nominations for Best Score and Best Song.

More: ‘Mickey’ singer Toni Basil sues Disney and the makers of ‘South Park’ for using the song without permission