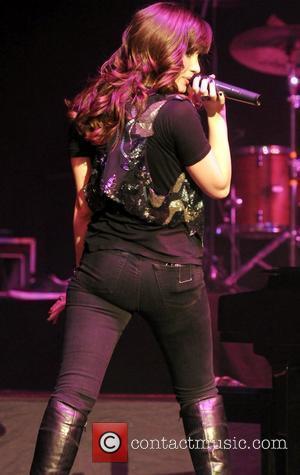 Over 70 per cent of parents surveyed by TheBabyWebsite.com said their children were given nightmares by action-packed cartoons and live action programmes.

Some two thirds of respondents admitted to anxiety over deciding the suitability of TV shows for their children's and even musical shows such as Hannah Montana and Britannia High came in for criticism.

The Disney Channel programme starring Miley Cyrus was criticised for encouraging children to grow up too quickly and answer back to their parents while ITV1's Britannia High was attacked for encouraging youngsters to wear make up and dress beyond their years.

Even popular family programmes such as Doctor Who, Primeval and Robin Hood came in for criticism, with respondents claiming the shows should be shown after the 21:00 watershed.

A spokeswoman for TheBabyWebsite.com, which surveyed some 3,000 parents with children under the age of seven, said: "All children suffer from nightmares at some point during childhood, but there is no doubt that viewing unnecessary violence and hostility on television contributes to this.

"There is a great uncertainty about what to allow children to watch  on the one hand you want them to be accepted by their peers and be able to join in conversations, but on the other you want to protect them from growing up too fast and suffering with nightmares."

The most unsuitable TV programmes for children under 7 years old are:Primeval
Terrifying futurist creatures chasing humans deemed too scary and frightening for kids

The time-travelling doctor's battles with aliens, daleks and cyber-men causes nightmares; too dark and sinister

The colourful costumed heroes jump from one violent action packed fight to another; too fast paced and brutal for children

Britannia High
The dance school encourages children to grow up too quickly and prompts too many questions.

Grizzly Tales for Gruesome Kids
The adaptations of the children's book series often focus on naughty children learning a lesson for being badly behaved, but parents worry the programmes give their children bad ideas.

Hannah Montana
The teenage girl who lives a double life as a pop star encourages children to grow up too quickly, and answer parents back.

Horrid Henry
The horrible boy, who taunts his parents and friends with nasty tricks, encourages bad behaviour, cheeky attitude and answering back.