Ben Sherwood on Top Disney Job, "I Have a Lot to Learn"

Ben Sherwood has landed one of the top jobs at Disney - but does he have what it takes?

Ben Sherwood, the former ABC News man who is now head of all Disney's non-sports television efforts worldwide, says he has a "lot to learn." Sherwood will take the reins fully in February 2015, when Anne Sweeney - who tapped him for the job - departs to pursue a career as a television director. 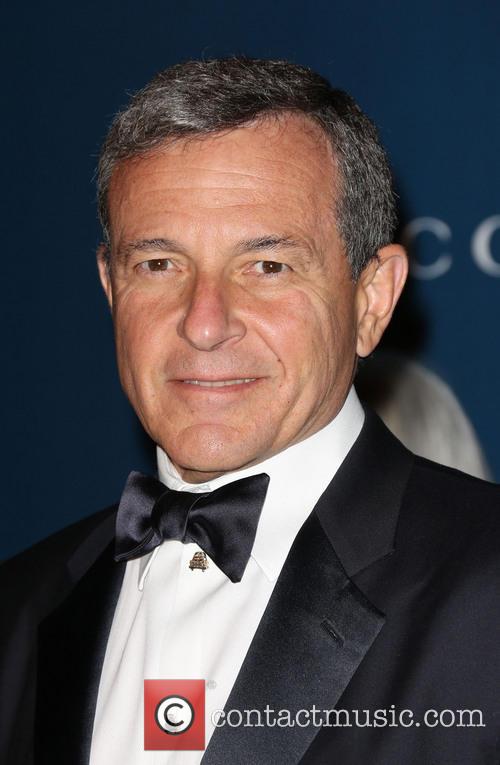 "The transition that Bob Iger and Anne have conceived basically means that I will work very closely with Anne over the months ahead," Sherwood told B&C, "There are things that I know and things that I do not know about this sprawling portfolio within the Disney/ABC media group, and so I have quite a bit to learn. We're going to be working very closely on all of that."

Sherwood said that Sweeney had provided essential support through some of the biggest achivements at ABC News during Sherwood's tenure, such as the massive success of Good Morning America - which consistently beat 'Today' in the ratings - and the partnership between the news division and Yahoo.

Sherwood noted that his top two priorities from now on are to ensure a smooth transition with Sweeney and to name his successor at ABC News.


"My family went to Disney World last week for a holiday - a well-timed Disney World vacation, as opposed to, say, Universal Studios or something like that," Sherwood said "That was a joke. So we were on vacation, I think we had actually just come off the Space Mountain ride, when I received some communication that indicated that this was going to happen."

Asked whether Iger also spoke with female candidates or candidates from diverse backgrounds, Sherwood said that although he had no direct knowledge, "I'm confident that he did. I know that's the succession-planning process at the company."

In addition to his news background, Sherwood has also written three novels, including one published under a pseudonym and one book of non-fiction.