It's a whole new world for the Disney classic.

Disney are enjoying a surge of success as of late, with their new takes on classic tales such as 'The Jungle Book' and 'Beauty and the Beast' proving to be extremely popular. Bringing them to live-action, the movie company are able to do things on a bigger scale than ever before, and that's set to continue with live-action remakes for 'The Lion King', 'Mulan' and 'Aladdin' on the way.

Guy Ritchie will serve as director for 'Aladdin', and despite recent reports that suggested he was struggling to find an actor to lead the flick, all of those rumours have now been laid to rest, as the man who's taking on the pauper-turned-prince has been revealed, as well as who'll be stepping into the shoes of Jasmine and Genie.

Announcing the news as part of the D23 Expo, Disney took to social media to tell fans that Mena Massoud would be taking the titular role in 'Aladdin', alongside 'Power Rangers' star Naomi Scott as Jasmine, and A-lister Will Smith as the Genie.

The announcement however hasn't come without its controversy, with many pointing out that Scott doesn't have any Middle Eastern heritage. She may come from a minority background, being part Indian, but that wouldn't fit the role of Jasmine if it were being cast as Arabian.

Massoud meanwhile will be unrecognisable to many. He's relatively new to Hollywood, but has in the past appeared in 'Jack Ryan'. He took to Twitter following the announcement, writing: "So honored & grateful for the opportunity to help bring this magical story to life once again. Let's get to work!" 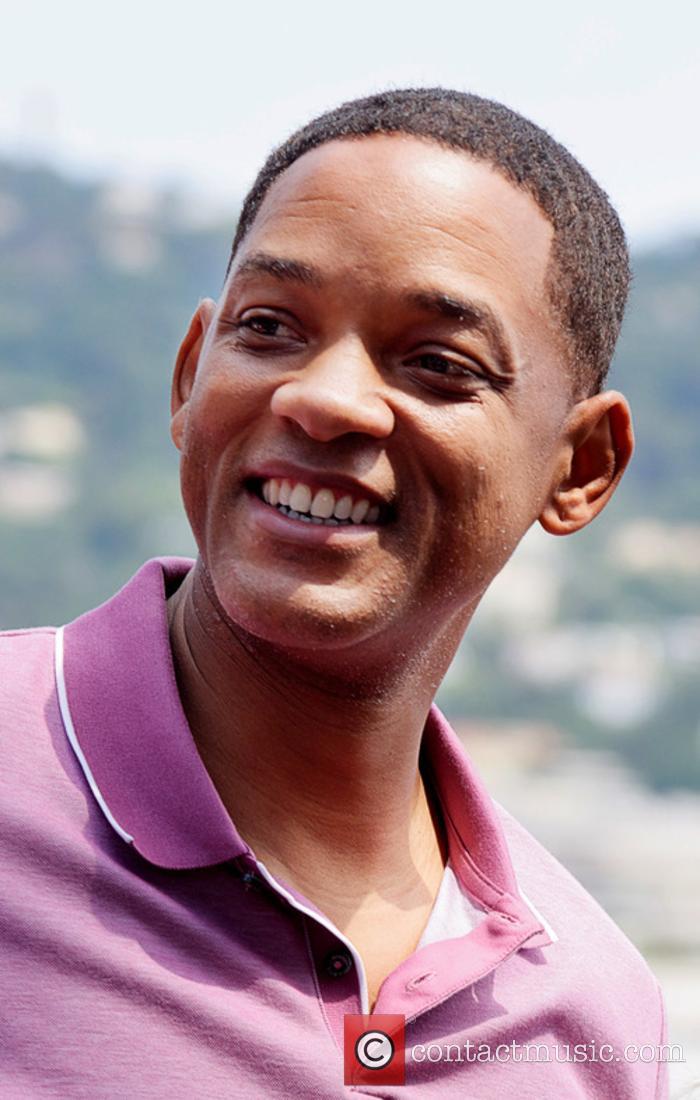 The rumours were true: Will Smith will play Genie

No reveal has yet been made as to who'll be taking on the villain of the film, Jafar, but British actor Tom Hardy is supposedly a frontrunner. Again, the rumours circulating in regards to his involvement have been marred with criticism, with many accusing Hollywood of "whitewashing" the role. Hardy shut down reports he'd play the character after the controversy, so Guy Ritchie may have to go back to the drawing board if he thought Hardy would jump on board.

More: The Fresh Genie Of Agrabah: We Can Totally See Will Smith In 'Aladdin' Reboot