By Andy Peterson in Music Reviews on 03 September 2015

For artists who are effectively one hit wonders, there are few career choices when they reach the inevitable crossroads that follows. Take, for example, the truncated career of Gregg Alexander, the man who gave the world the elegiac 'You Only Get What You Give' as front man of New Radicals in 1999, only to end up writing songs for Boyzone a decade later. There are many other examples of those whose star burned phosphorous-brightly and then disappeared, but a surprisingly large and hardy group do still find life after commercial death, exploring ways of sustaining themselves less traveled. 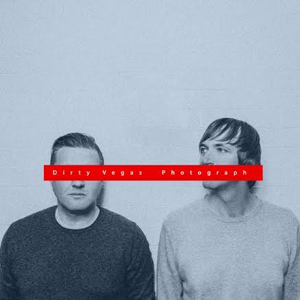 Interchangeably producers/musicians and DJs, Ben and Paul Harris (No relation) and vocalist Steve Smith formed Dirty Vegas (A last minute change from -Harry at record label insistence) in the early noughties, the heyday for electronic music's crossover into the bosom of a dying mainstream. From their early sessions came 'Days Go By', a mournful slab of post-club minimalism which in an era when the likes of Sasha & Digweed were being paid ten thousand quid a set spanned the globe before earning them a Grammy for Best Dance Recording. Call it's initial success luck, timing or good judgment, the song then earned a second life when licensed to a US car advert, giving it a new sensation of ubiquity that for the band may well have felt more like a straitjacket.

Now a duo (Ben left), 'Photograph' is just Dirty Vegas fourth studio album in nearly a decade and a half and succeeds 2011's 'Electric Love' in their discography. The answer to any questions about this apparent lack of productivity would seem to be that Smith and Paul now spend much of their time on the still lucrative DJ circuit themselves, but they're insistent that DV are still a songwriting entity as much as a production one, and its latest offspring is proof that any self-induced pressure to recreate the golden goose affects different people in different ways.

Dirty Vegas - Do What You Feel

London house pair Dirty Vegas have just unveiled their latest single 'Do What You Feel' alongside a new video, ahead of the release of their fourth studio album 'Photograph' which they'll release in September 2015 through Italian label D:VISION.

The video opens in a dusty, cobweb-ridden toy workshop where a newly fixed old-fashioned blue robot sets out on a journey, making friends with other toys with moving parts like a wind-up China doll. Despite the slightly creepy video set up, it's still a hazy summer tune with charming harmonies and acoustic guitars standing out against the usual subtle bass beat and twinkling synths.

The duo; who are Paul Harris and Steve Smith; are back with their new album following 2011's 'Electric Love'. They first became electronic sensations back in 2001 following their single 'Days Go By', a song which won them a Grammy for Best Dance Recording. Since then they headlined world tours, performed alongside the likes of Moby, Underworld and Groove Armada and released three albums, as well as being the first of their genre to perform at LA's Grammy Museum. 'Do What You Feel' will be accompanied by a remix EP featuring re-workings from German producers Timo Jahns, Zwette and Paul Vinx. 'We feel like this new album is some of our best work to date', Dirty Vegas revealed. 'It's a journey back to our club roots.' 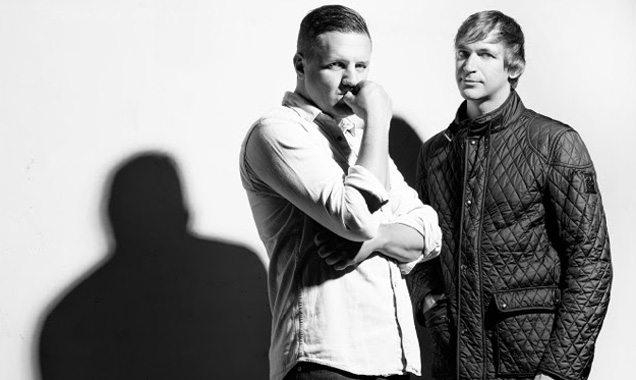 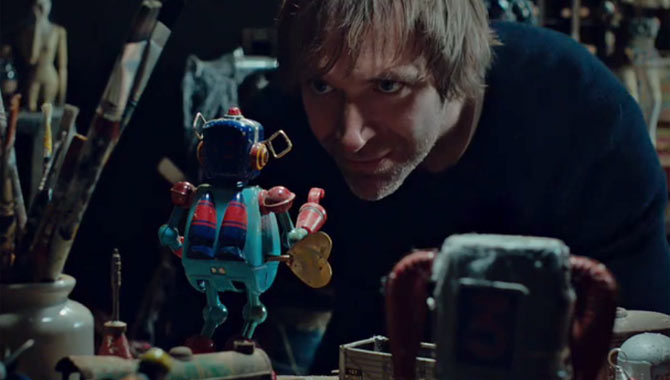