Diplo has confirmed that he and Skrillex are working on a mixtape together and says their first single will be 'Take You There'. 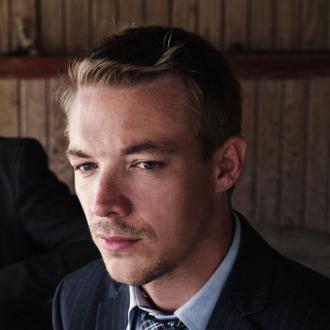 Diplo has revealed his first single with Skrillex will be called 'Take You There', and says the pair are working on a mixtape together.

The track features vocals from Kiesza with Diplo revealing during a Reddit Ask Me Anything [AMA] session that he hopes to release it this week.

And Diplo confirmed that the pair are ''doing a mixtape'' as part of their 'Jack U' collaboration which they have been teasing fans about for months.

Meanwhile, Diplo recently revealed that he and Madonna are collaborating on her new album.

He said: ''We've written about seven songs now, and hopefully maybe four or five will make it to the album. I've done about three weeks with her, and we're gonna do some more projects at the end of July. She's just really cool. I think as far as artists reinventing themselves, she did it before anybody else. She kind of began that trend of actually coming back with a whole new look and style and sound and winning it and hitting the top of the charts. Those records are gonna be crazy-sounding. We really pushed the envelope with some of the stuff we were doing.''