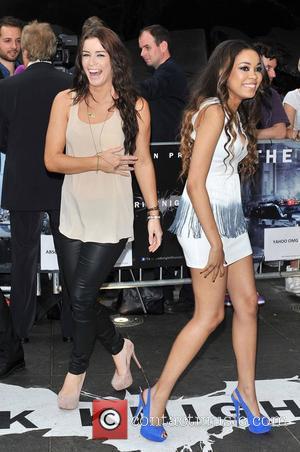 After Hal David songs lit up soul star Dionne Warwick's glittering career, it was no surprise that the Motown veteran was leading the tributes to the recently deceased songwriter who, along with creative partner Burt Bacharach, wrote some of the 20th century's most enduring chart hits. The 91 year-old died in Los Angeles on Saturday (September 1st) and, in a statement reported by the BBC, Warwick said that she'd "always have him with me, each time I sing the lyrics to songs such as Walk On By."

She wasn't the only Motown great to pay homage to David either, with Smokey Robinson calling him "one of the greatest composers ever". Others who have had hits written for them by Bacharach and David reads like a who's who of the music business, with Aretha Franklin, Frank Sinatra and Tom Jones all in debt to the pair for writing some of their best known tunes.

More tributes came from Simply Red's Mick Hucknall, who tweeted "RIP Hal David. Superb American lyricist... He composed some of the greatest ever songs. A shining star". A statement from Paul Williams, current President of the American Society of Composers Authors And Publishers, of whom David was President between 1980 and 1986, read "As a lyric writer, Hal was simple, concise and poetic - conveying volumes of meaning in fewest possible words and always in service to the music. It is no wonder that so many of his lyrics have become part of our everyday vocabulary and his songs [form] the backdrop of our lives."