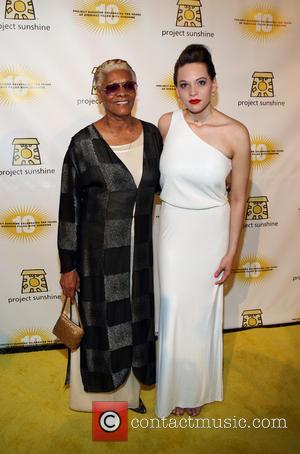 R&B icon Dionne Warwick has teamed up with British pop star Joe McElderry to record a song in honour of World Hunger Day on 28 May (13).

Warwick and MCElderry - who won Britain's The X Factor in 2009 - are releasing their duet One World One Song to mark the third annual World Hunger Day, which is organised by bosses at The Hunger Project to help stamp out starvation and poverty.

Warwick says, "One World One Song is a wonderful and uplifting anthem, written especially for The Hunger Project, much like We Are The World and That's What Friends Are For. Music has a very powerful ability to engage people and we hope you will enjoy listening to this song, but also hope that it will inspire you to join us in the fight to end hunger and poverty.

"I am urging people around the world to think about the song's lyrics and act upon the emotions they stir. My mantra is: If you can think it, you can do it."