Dionne Warwick thinks Whitney Houston will live forever through her music and refuses to mourn her passing because she thinks she had fulfilled her purpose in life. 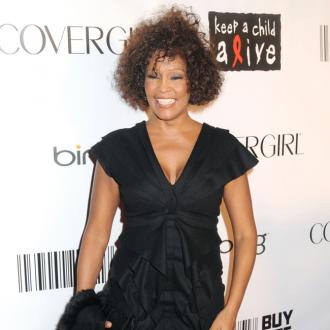 The 71-year-old singer was devastated when the 'I Will Always Love You' hitmaker - who she regarded as ''the daughter I never had'' - died in February but refuses to mourn her passing because she thinks she had fulfilled her purpose in life.

Asked how she mourns Whitney she said: ''I don't. I prefer to celebrate her life. She gave so much of herself. She was a wonderful, good girl. I always used to say she was the daughter I never had.

''The way I feel about her passing is that it seems she had done what God wanted her to do.

''And we still have her; her legacy is her music. You hear her on the radio every day. That's how she will live on.''

Dionne says she ''accepted'' that her loved ones would die as she has lost so many people close to her at a young age.

She told Britain's Hello! magazine: ''I'm a survivor. There are no promises in this life, no certainties. I was taught at a very early age to accept the transition of loved ones from this world to the next.

''My nephew passed recently. He was too young to go. So was Karen Carpenter, another dear friend. My brother, Mancel, died in an accident - he would have been 21 the following week. I was with my sister, Dee Dee, when she passed. And then there was Whitney.''