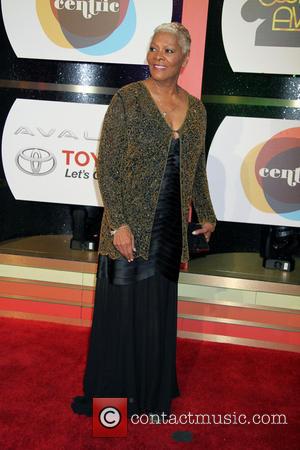 R&B legend Dionne Warwick is planning to follow up her new duet with country star Billy Ray Cyrus by heading out on tour together.

The unlikely collaborators recently teamed up to record Hope is Just Ahead, and they have been having so much fun promoting the charity track, which benefits a youth anti-violence initiative, they are in talks to take the show on the road later this year (14).

Warwick's rapper son, Buck 22, is also preparing to join the pair after scoring a chart hit with a revamped version of Cyrus' 1992 hit Achy Breaky Heart.

The veteran singer says, "Billy and I are putting together a series of places to go and a show that we can do together."

And Cyrus reveals fans will be in for an interesting ride.

He adds, "We call it the 'circus' (because) between she and I and her son, Buck 22, we're kind of an in-house travelling freak show... We're gonna take it out (on tour) and go with it."