Dionne Warwick has reportedly paid her tax, though chose not to address the penalties and interest.

Dionne Warwick, one of the biggest names in soul music history, has filed for bankruptcy in the US after racking up worrying debts of $10 million in taxes, since 1991. It's becoming an all too familiar scenario in the celebrity world, with numerous high-profile stars now getting chased up for their owed taxes. The 'Walk On By' singer owes $7 million to the IRS and more than $3 million in business taxes to the state of California, reports BBC News.

Warwick, 72, has sold over 100 million records worldwide since the 1960s, though has fallen victim to poor financial management, according to her publicist. He added that Warwick had paid back the actual amount of taxes but not the penalties and interest accumulated over the years.

In documents filed in New Jersey, the singer listed around $21,000 in month income and a similar amount in monthly expenses. Her publicist said she had "repeatedly attempted to offer re-payment plans and proposals to the IRS and the California Franchise Tax Board for taxes owed."

Warwick, cousin of the late Whitney Houston, has enjoyed more chart hits than almost any other female singer. She won the first of her five Grammy awards in 1968 for 'Do You Know The Way To San Jose?' She recently released 'Now', an album celebrating her 50 years in show business which features reworked versions of some of her most famous songs. 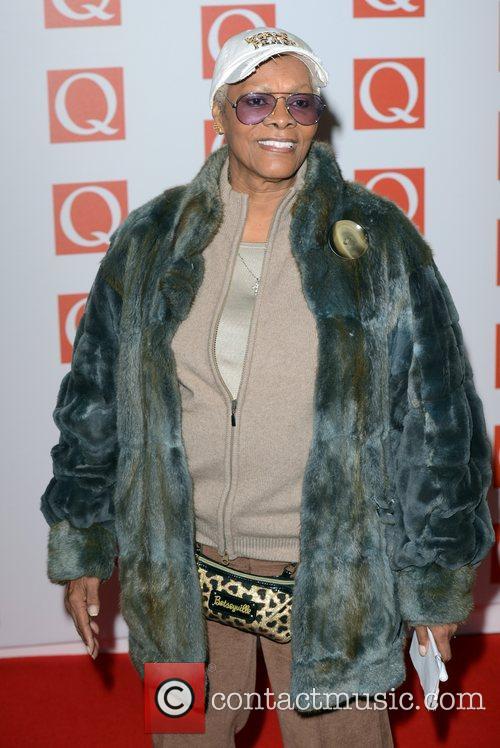