Speaking about her break into much Dionne said: 'Everyone told me I could sing from about the age of ten, but I was so shy I didn't believe them. It wasn't until Amy was round the house one night and heard me and said 'girl, it's true. You can sing.' And that started something off in me. I started getting just that bit more confident.'

Dionne's second album 'Good For The Soul' is a collection of original material written with some of the best names in the music business including Duffy collaborator Steve Booker amd Toby Gadd known for his work with Beyonce and Rihanna. 'It couldn't feel further away from the first one, which I love and I loved making. But this is next level and it had to be' comments Dionne. 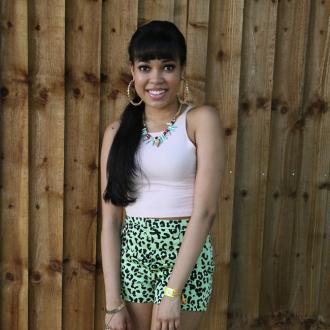 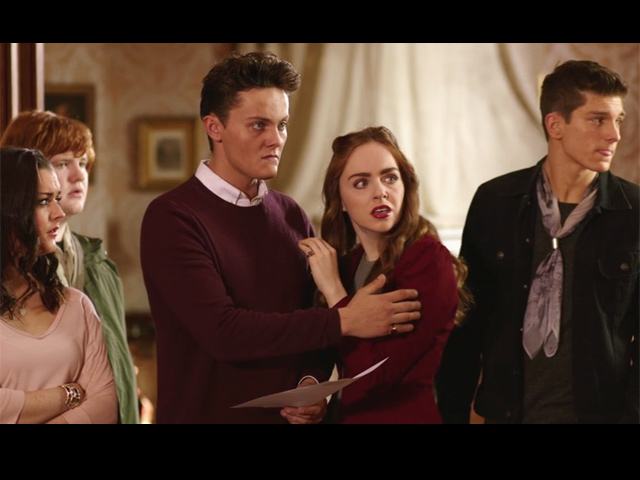 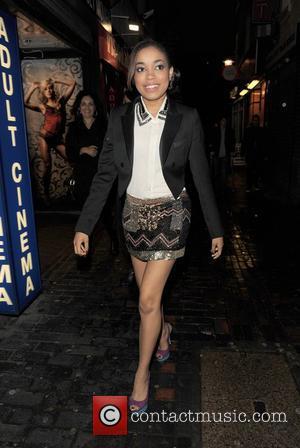 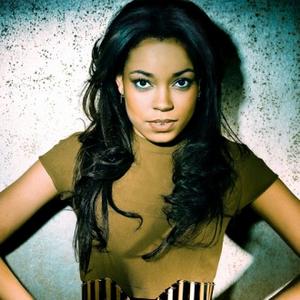 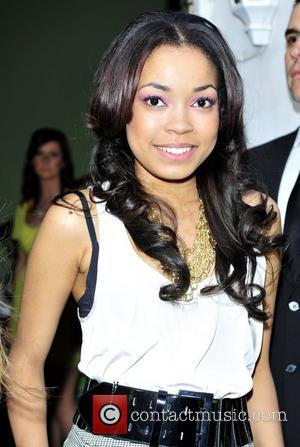 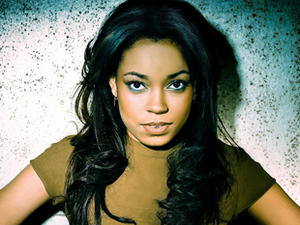