The Lohan family strikes again as Dina is involved in DUI incident.

Like mother like daughter - Lindsay Lohan’s elicit activities and substance abuse didn’t happen in a vacuum and, if you’re wondering whom she took after, read below about Dina Lohan’s latest DUI mishap. The original celebrity mom was arrested for drunk driving in Long Island, New York last night and according to the police report (via TMZ) her blood alcohol level was more than twice the legal limit. 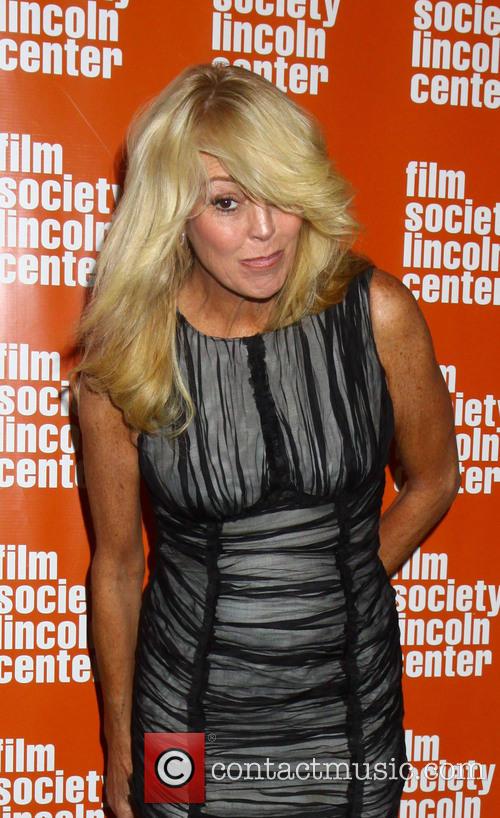 Dina Lohan got booked on a DUI.

The 50-year-old senior Lohan was reportedly pulled over on the Northern State Parkway by New York State Police, with the officers initially tagging her for speeding – according to the gossip website, she was doing 77mph in a 55 zone. However, upon talking to Lohan, the cops noted that she appeared to be intoxicated. 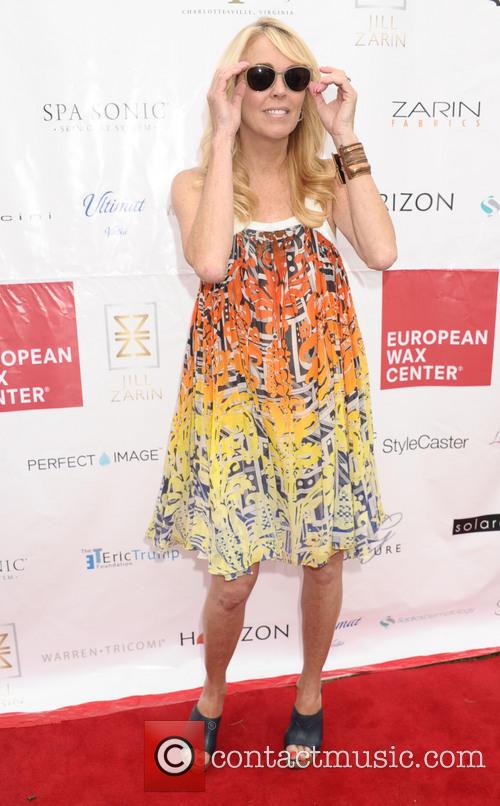 Lohan was initially pulled over for speeding.

Upon testing the 50-year-old’s blood alcohol level, it registered at .20, which is more than twice the NY state legal limit of .08. Apparently, during her arrest Lohan accused the officers of inflicting an injury upon her, however, when the medical team arrived, they determined there was no harm done. Lohan then “recovered her calm” and was taken to a nearby police station, where she was charged with two counts of drunk driving, before being picked up by an unnamed sober third party. The court date has been set for later this month.

Meanwhile, daughter Lindsay has mercifully been avoiding DUIs and scandalous headlines, so there’s that silver lining at least. Perhaps somebody could call in Oprah to straighten out the elder Lohan as well.

At least Lindsay is sticking to the straight and narrow these days. 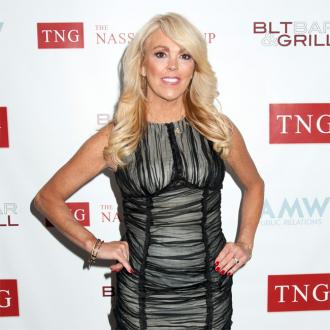 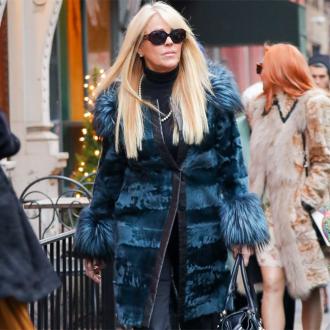 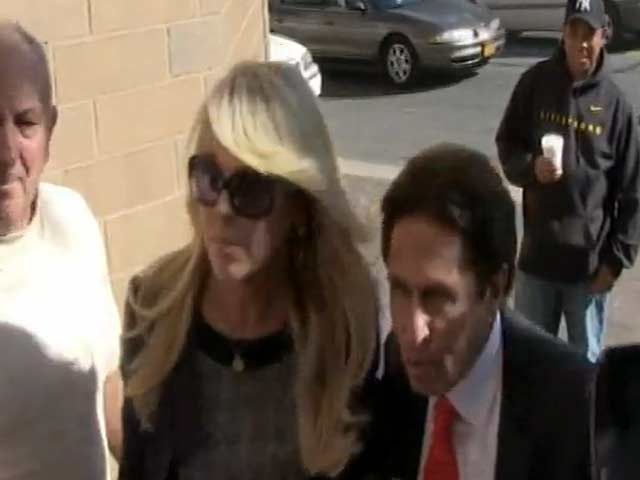 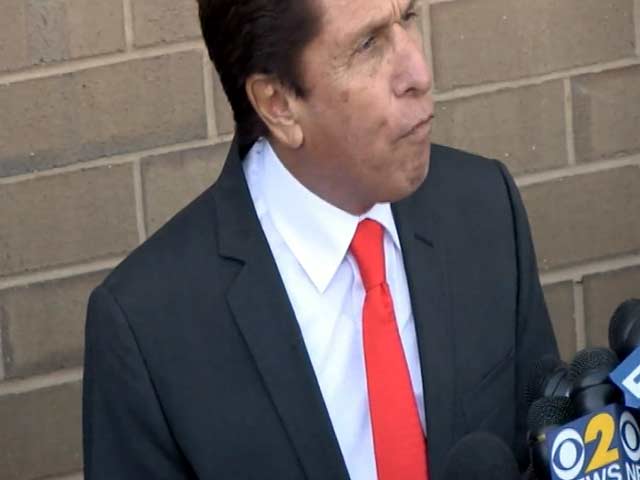 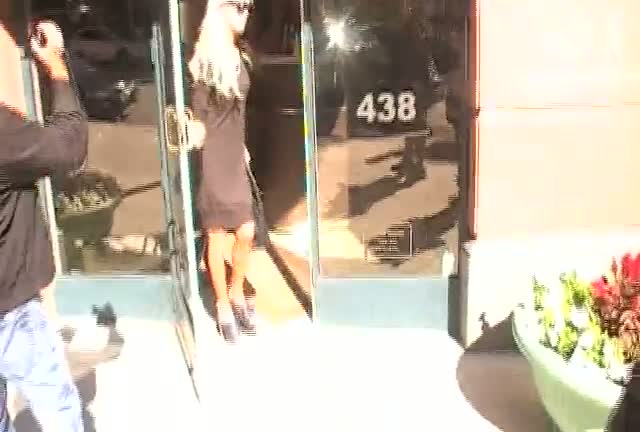