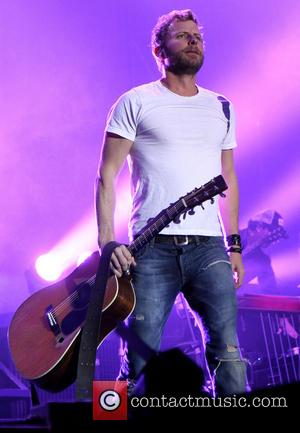 Country star Dierks Bentley was wracked with guilt following George Jones' death as he failed to get in touch with his friend following his recent hospitalisation.

The 81-year-old singer passed away on Friday (26Apr13) just days after he was admitted to a medical centre in Nashville, Tennessee suffering from a fever and irregular blood pressure.

Bentley, a longtime friend of the music veteran, admits he meant to contact Jones when he heard he was ill, and felt devastated when he learned the sad news of his death.

In an article for CNN.com, Bentley writes, "'Damn it, I knew I needed to get in touch with George when I'd heard he was ill, that he had been admitted to the hospital for respiratory ailments. How did I let this happen?' Those where my initial thoughts sitting on the tarmac at Dallas/Fort Worth International Airport reading the texts and emails about George Jones's death Friday morning."

Bentley goes on to recount his delight when he was given the chance to work with his idol and describes Jones as "a friend, a country music legend" and "an influence to me and to countless other musicians."

He also urges music fans to appreciate older country stars before they are gone, adding, "George is a member of country music's greatest generation. And there are only a handful of those men and women left. Go to their shows, talk to them if you can... Let them know the impact their singing or songwriting has had on your life. But don't do it for their sake, do it for your own. So that when they are no longer with us, you might feel just a little less sad."

The Cnn article elicited a positive response from fellow country star John Rich, who sent Bentley a message via Twitter.com which reads, "Great piece Dierks... I think that pic (sic) of you and George was taken at my house. Great night! Miss the possum (Jones)." 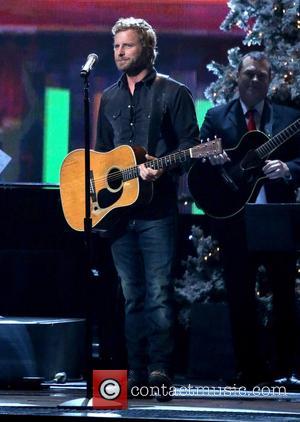 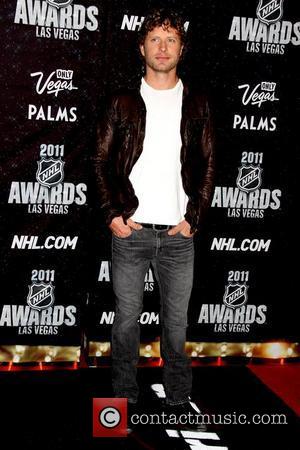 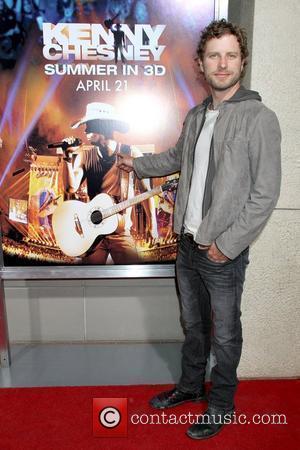