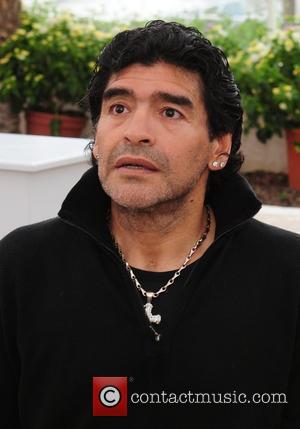 Special guest Pele, who is widely regarded as the greatest footballer of all time, made it an extra-special night for Maradona who came close to death last year (04) as he struggled with drug and weight problems.

The sporting greats discussed drugs and Maradona offered his sympathy over the arrest of Pele's son Edson Do Nascimento on drug charges in June (05) - and the Brazilian responded by hailing Maradona as an example to all recovering drug addicts.

He said, "You are an example for him because you are a conqueror." 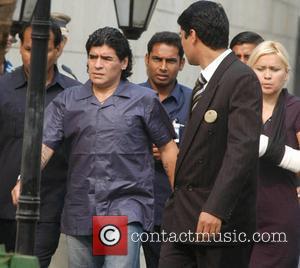 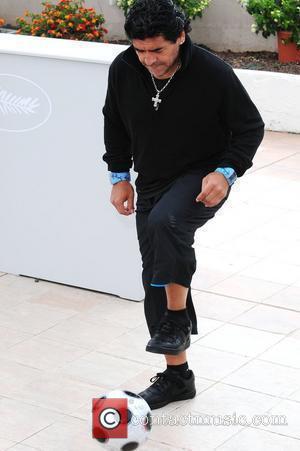